Almost ONE MILLION migrating turtle doves will be spared after the Spanish authorities agreed to a one-year ban on the shooting of the bird.

A globally threatened species, the turtle dove is also Britain’s most endangered breeding bird, with populations halved during the last five years – with fewer than 2,000 pairs left.

Population modelling has shown that numbers in Western Europe could increase by up to 5% annually – if hunting was stopped – although the main cause of the species’ long-term decline is agricultural intensification, reducing food availability.

Most of the Spanish regional authorities have agreed a ban on hunting the bird as it crosses the country in 2021. An estimated 900,000 are shot annually. 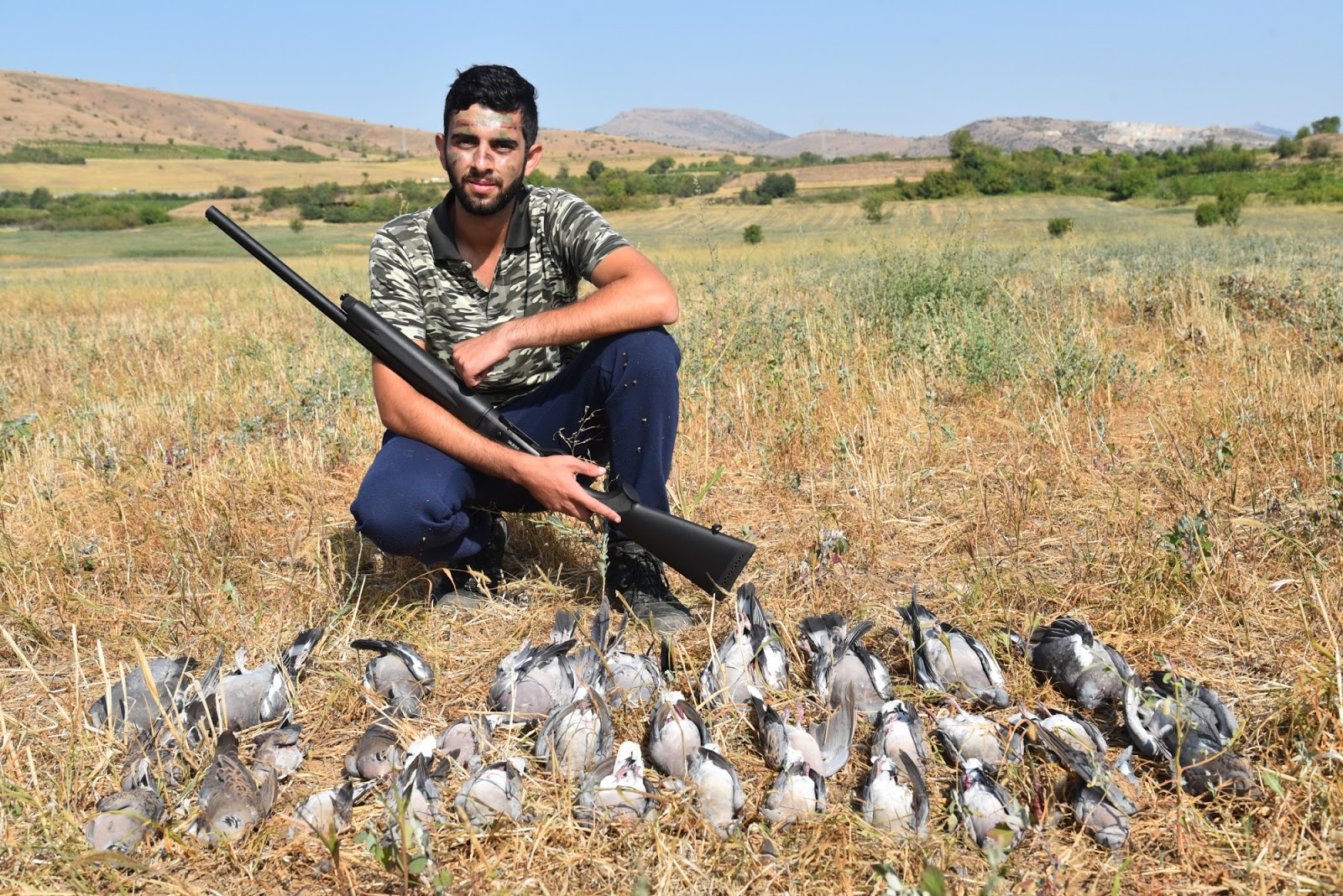 Dr Andy Evans, head of global species recovery at the RSPB, said: “This is a really positive step from Spanish authorities. Spain is a key country on the migration route of the species.

“Hunting exacerbates the problems for these birds caused by agricultural changes, but both problems need to be tackled in order to save the turtle dove.

“By stopping hunting, turtle doves are given a better chance to recover.”

SEO BirdLife, the Spanish Ornithological Society, said the announcement was welcome news, but urged Spanish authorities to list the turtle dove in the country’s catalogue of threatened species, which would prevent it from being hunted for as long as it remains threatened.

Such a listing would also compel the authorities to develop conservation management to help species.

With turtle doves still hunted as they fly over southern Mediterranean nations in spring and autumn, including France, Italy, Malta and Portugal, scientists have recommended a four-year ban across the bird’s entire migration route from sub-Saharan Africa.

An International Species Action Plan for the turtle dove is being promoted by the European Commission but the authorities have yet to enforce a zero harvest option in a bid to save the species.

Declines of 98% in turtle dove numbers in Britain since the 1960s have been matched in other north European countries including Germany and the Netherlands.

About 700,000 pairs have vanished from the western migration route – over Spain – in the past 15 years.

In Britain, Operation Turtle Dove, a conservation partnership between charities and farmers, is working to re establish suitable conditions for breeding turtle doves, which thrive on the seeds of annual wildflowers virtually eradicated by modern herbicides.