A new genus and species of troodontid dinosaur that lived 66 million years ago at the very end of the Cretaceous period has been identified from an isolated bone found in Catalonia, Spain.

Tamarro insperatus lived in what is known as the Ibero-Armorican island during the latest Maastrichtian age of the Cretaceous period, about 200,000 years before the end-Cretaceous mass extinction.

“During the latest Cretaceous (77-66 million years ago) in the run-up to the end-Cretaceous mass extinction, Europe was a series of islands populated by diverse and distinctive communities of dinosaurs and other vertebrates,” said Dr. Albert Sellés, a paleontologist in the Institut Català de Paleontologia Miquel Crusafon at the Universitat Autònoma de Barcelona and the Museu de la Conca Dellà. 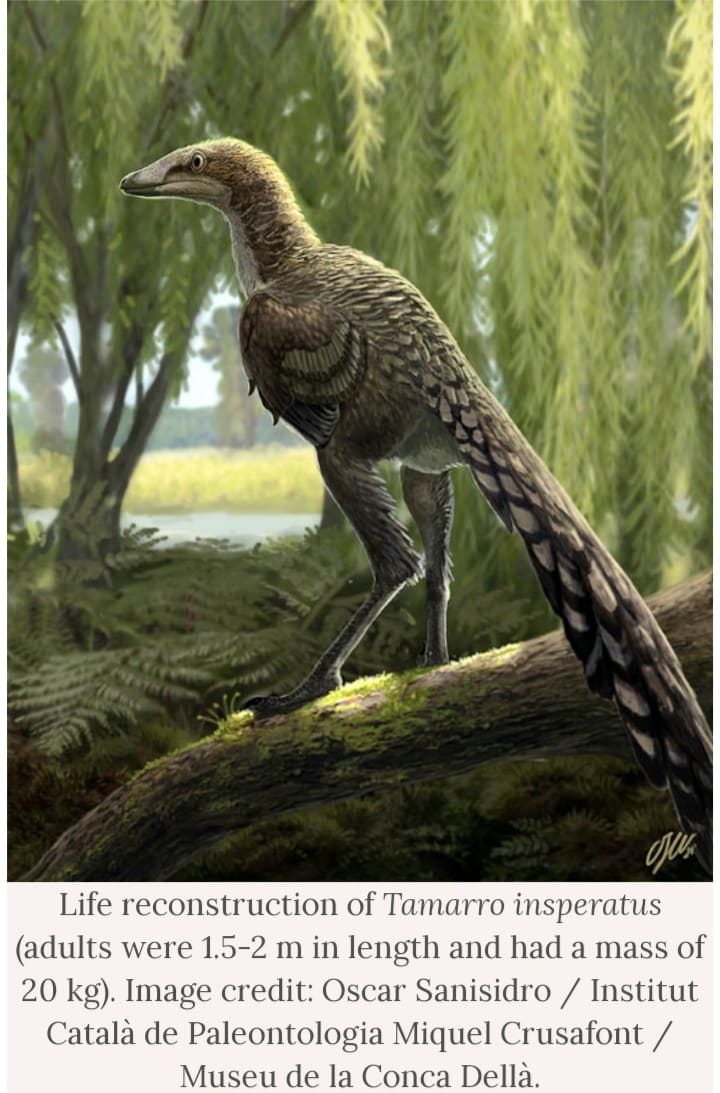 Dr Sellès and his colleagues said many of these animals exhibited peculiar features that may have been generated by lack of space and resources in their insular habitats.

Tamarro insperatus was a type of troodontid (Troodontidae), a group of bird-like theropod dinosaurs that includes kiwi-size (i.e. 0.8 kg for Mei long) to rhea-size species (i.e. 47 kg for Troodon formosus).

“The presence of troodontids in Europe has been debated for a long time, mainly because its record was entirely based on isolated teeth, until now,” the paleontologists said.

“The oldest troodontid evidence in Europe dates back to the Early Cenomanian age (100-94 million years ago) and is based on the discovery of one isolated tooth in western France.

“The discovery of Tamarro insperatus in the latest Maastrichtian deposits from southern Pyrenees represents the first unequivocal bone evidence of this group of small-sized non-avian theropods in Europe, and confirms the occurrence of troodontids in the theropod faunal assemblage of that continent.”

The 66-million-year-old isolated bone of Tamarro insperatus was discovered in September 2003 by a team of paleontologists from the Museu de la Conca Dellà at the site of Sant Romà d’Abella in Catalonia, Spain.

“Its unique combination of anatomical characters allows its identification as a new species.

“Furthermore, its histology shows a growth pattern in which it grew fast in early ontogeny but reached subadult size quickly,” researchers said.

Tamarro insperatus appeared within the faunal turnover on the Ibero-Armorican island in the early Maastrichtian age, which helps define the origins and timings of the migratory waves that brought the newcomers to the European archipelago.

“We hypothesize that it could have migrated from Asia to reach the Ibero-Armorican island no later than Cenomanian or during the Maastrichtian dispersal events,” said the researchers. 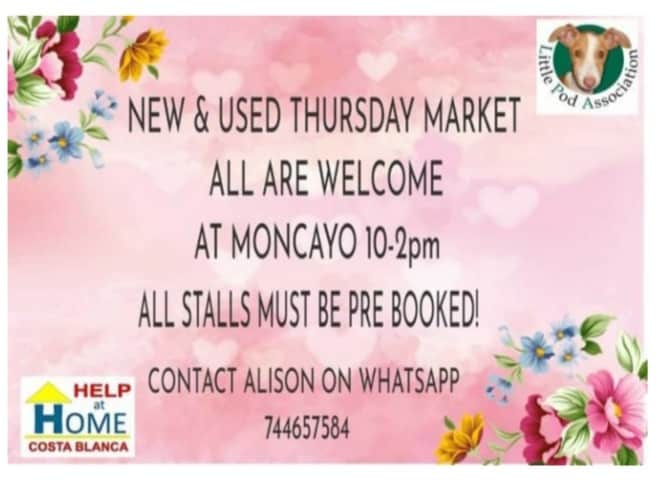