Ex-England striker Peter Crouch was a target of former Scotland manager Craig Brown when in charge at Preston North End in 2002 – but the Championship club never made a firm bid.

“I always fancied Crouch and so did Clive Middlemass, our Chief Scout,” former Lilywhites boss Brown told The Leader.

Journeyman 6′ 7″ Crouch was seen as a replacement for Deepdale’s Jamaican international Ricardo Fuller who suffered a cruciate injury, that saw him sidelined for a year.

“I don’t recall making an absolute bid for him though,” said Brown, in charge at Preston during 2002-04. 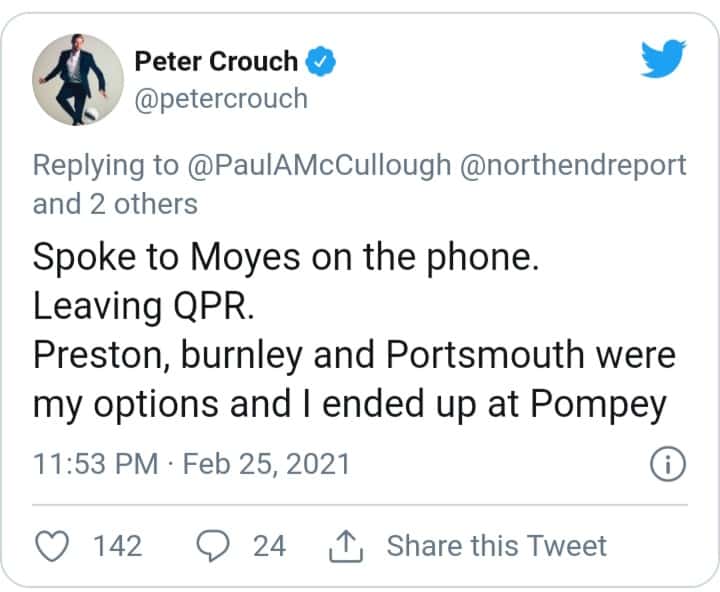 Former Southampton and Stoke striker Fuller, who moved to Deepdale after a loan spell at Hearts, joined Portsmouth in 2004 for £1m, when I had informed friend, Pompey chairman Milan Mandaric that Fuller was fully fit after undergoing a cruciate ligament op in the USA. Within weeks Pompey boss Harry Redknapp signed him.

Crouch, 40, married to model Abbey Clancy, joined Portsmouth in a move from QPR, when signed by Redknapp.

Crouch, capped 42 times, who played at Aston Villa, Southampton, Liverpool, Spurs, Stoke and Burnley, prior to retiring in 2019, said he spoke to ex-Deepdale boss David Moyes on a move to Preston. 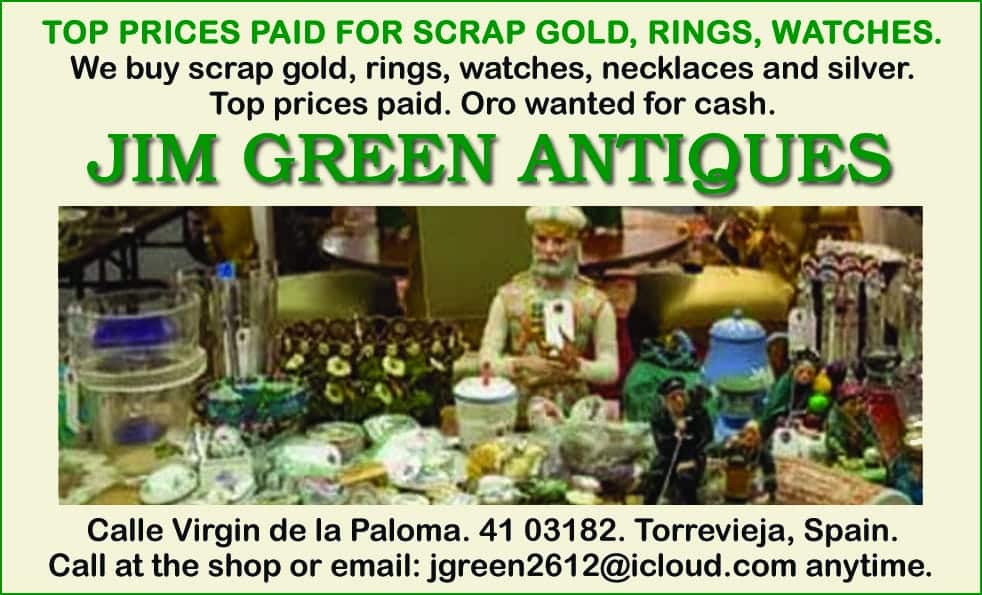