There was a lovely story recently on Facebook about a little she dog, dark coloured and the size of a Jack Russell, who had lost her puppies. She was unhappy, miserable, and constantly looking for them. The carer introduced a tiny baby kitten to her, at first, she was not certain and stood back looking at it before finally inspecting it closely, then starting to lick and clean it.

There were three baby kittens and one by one they were introduced to her and she accepted them all as her family, although she preferred the first one to the other two, and would pick it up and cuddle it.

The wonders and the love of motherhood. Producing and the rearing of the child. Looking out for it, protecting it and then, throughout the off-spring’s life, loving, worrying and caring about it.

There cannot be any disputing this as, since the nineteen fifties, the world population has doubled, giving proof to the existence of the female, and all the Mums on this planet.

If it had been April the first when I read the report of a decision by a well-known hospital, I would have thought it was a joke.

It is difficult to understand how this very prominent place of healing, in Brighton, decided recently that there was no such thing as a ‘missus’ or ‘mister’ they are all persons. This idea came from the ‘woke order’ which seems to be sweeping the nation.

The decision by the executive body went further to instruct its staff, so the report goes, to call all people persons, never him or her, or man and woman. They went further to say there was no such thing as breast and certainly not breast milk, and instead, in the future, it must be called chest milk.

I know not if they expected the world to follow suit in their thinking but if they did it is a tall order and would not get very far, and as one woman journalist put it, it was an insult to all females, that she was proud to be a mother together with the achievement this brings.

I like the analogy ‘anything with wheels is a vehicle, but you still get into your ‘car’ to go to work.’

This is another example of a small group, possibly a large group which if true is frightening, of trying to change the way we live to their way of thinking, to bring everything down to one level and to make all things and people the same. 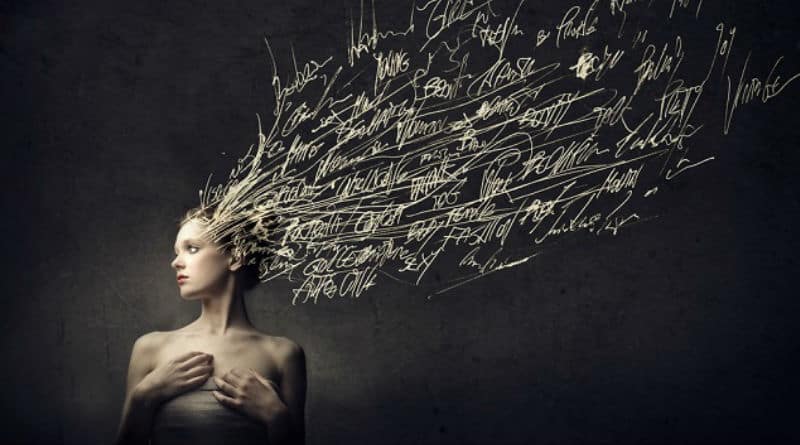 In lots of ways I feel sorry for them, as they are lost in the real world while following some ideology which wants to erase history, changing the way people think, and turning the world and its events into their one way thinking.

From time to time there are reports in the media of someone being admonished for something they did, said, or some form of happening in the past.

The prosecution of soldiers for something that occurred forty or fifty years ago is an example, dragging elderly people through years of torment whilst the prosecutor tries to apply today’s thinking to an event that happened all that time ago.

Anne Robinson came under fire just recently for something she said on the Weakest Link, fifteen years ago. The complainant says she made a sexual remark about her. Another case of applying modern day thinking and attitude to a time when the words would have been a giggle and completely acceptable.

So, back to the thinking of the hospital. If it has its way there would be no weddings or a best man, and a person who dresses in skirts and tights would not need a bra, only God would know how they support their chest.

However, a doctor would be able to tell the difference when a person complains about their prostrate.

Why is it the few people with some form anger or one way of thinking of a subject are able to shout the loudest to change the thinking of the majority, and to make free thinking into something which is not acceptable.

The reason I guess is, generally, people just want to get on with their lives and are not bothered about events outside their own environment.

Percychatteybooks including ‘Percy’s Ramblings’ are available from Amazon and Kindle