The LeaderPutting YOU at the Heart of the Community
Sign in / Join
Subscribe
Home Sport Horse Racing MOORE THE MERRIER! 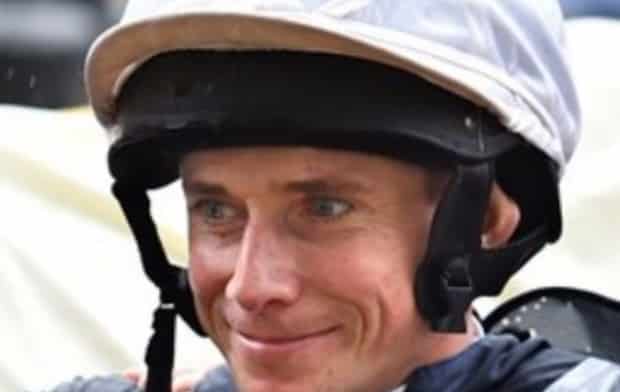 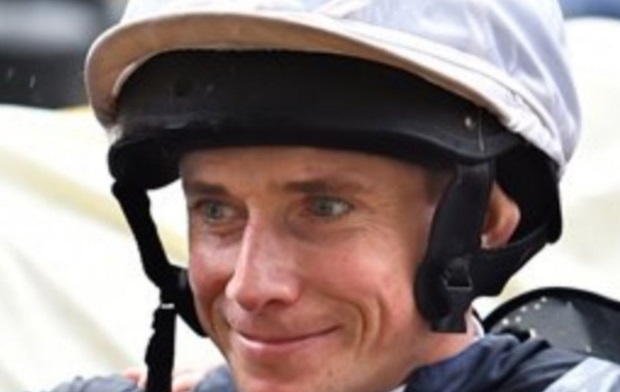 Freddie Meade said: “Hopefully he’ll go on to win a few more. Crackling is lightly raced after having a few niggles and he’s now back in form.”

“Druid’s Altar had a good chance and we were hoping for a good run. He likes heavy going,” said O’Brien after Druid’s Altar’s tussle with Zuffanian on the run-in, gaining a 2 1/4 lengths win under Hugh Morgan.

“We were positive with Druid’s Altar, a straight forward horse and we were hopeful he’d put up a good show,” said O’Brien.

We are in good shape at the moment – and looking forward to the spring,” said O’Brien.

The post MOORE THE MERRIER! appeared first on Horse Racing News and Tips.