COVID has now forced the closure of the iconic La Zenia Hotel which, on it’s privileged seafront location, has temporarily ceased activity.

With all entrances taped off a simple message at the main entrance says ‘Temporarily Closed’ while a statement on the Servigroup website states “The Hotel Servigroup La Zenia closes its doors on 1st October 2020 due to end of season. We hope to see you on your next holidays in Orihuela Costa”!

There is no further information on when the 220 room hotel is likely to reopen.

This is another major blow to the local economy and adds to the list of many other neighbouring hotels that have either closed down or are currently considering their positions at the end of a disastrous summer season. 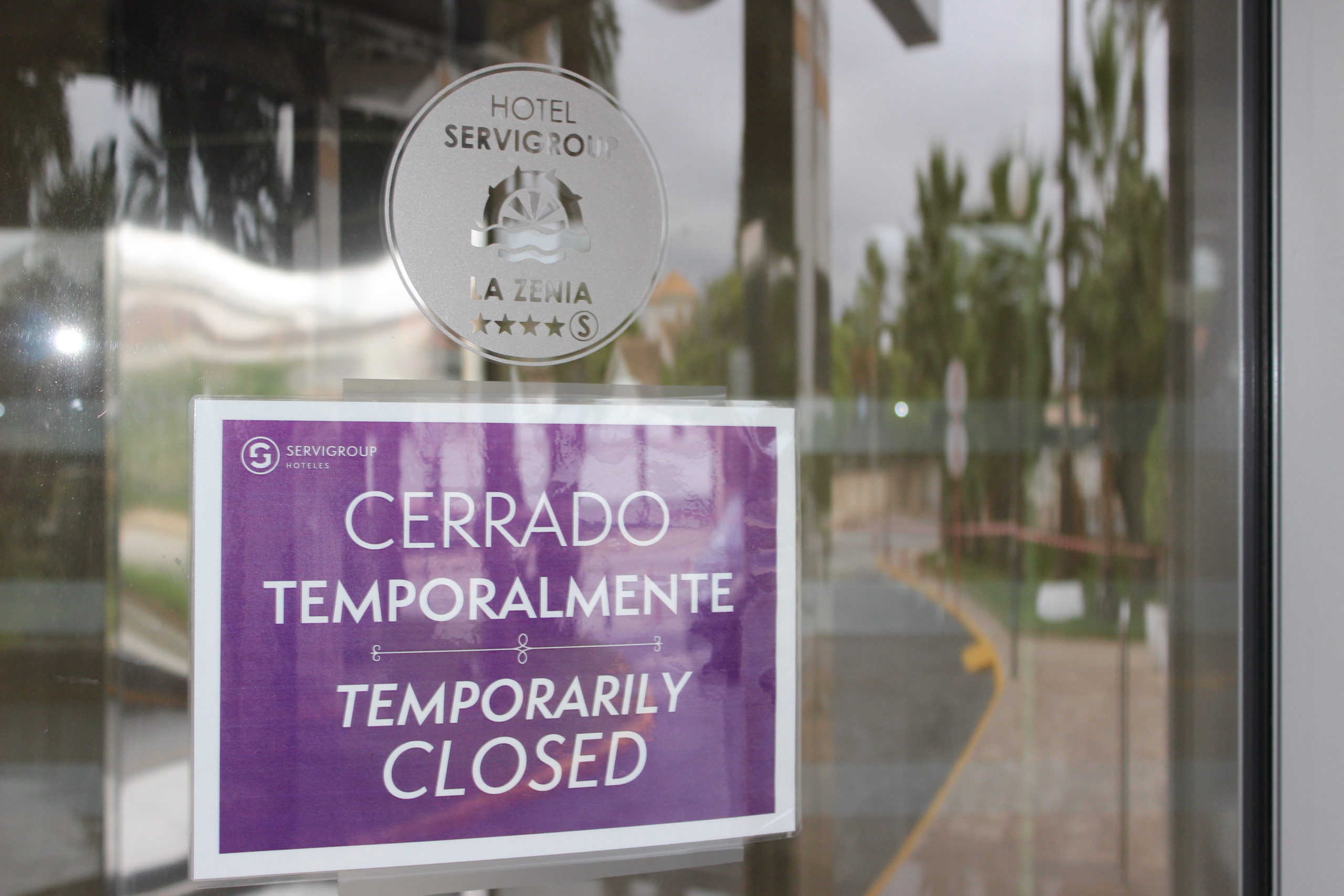 With only a limited number of quality hotels in Orihuela Costa and Torrevieja the local industry has always been able to operate with relative ease through the low season, maintaining a significant level of occupancy, even without the Imserso program.

The health crisis, however, has badly affected the sector, especially in Torrevieja, with it’s 13 hotels and 1,800 accommodation places, as the city’s two main establishments have now also closed.

The Hotel Playas de Torrevieja (formerly Cabo Cervera), and a member of the Poseidón chain, didn’t even make it to the end of September.

A very popular hotel, well stablished in national tourism for offering spectacular views of the sea from all of it’s rooms, has never previously closed during the autumn or winter because it benefitted from the events organised by the City Council, national tourism and foreign retirees who enjoyed the climatic bonanza of Torrevieja’s low season. 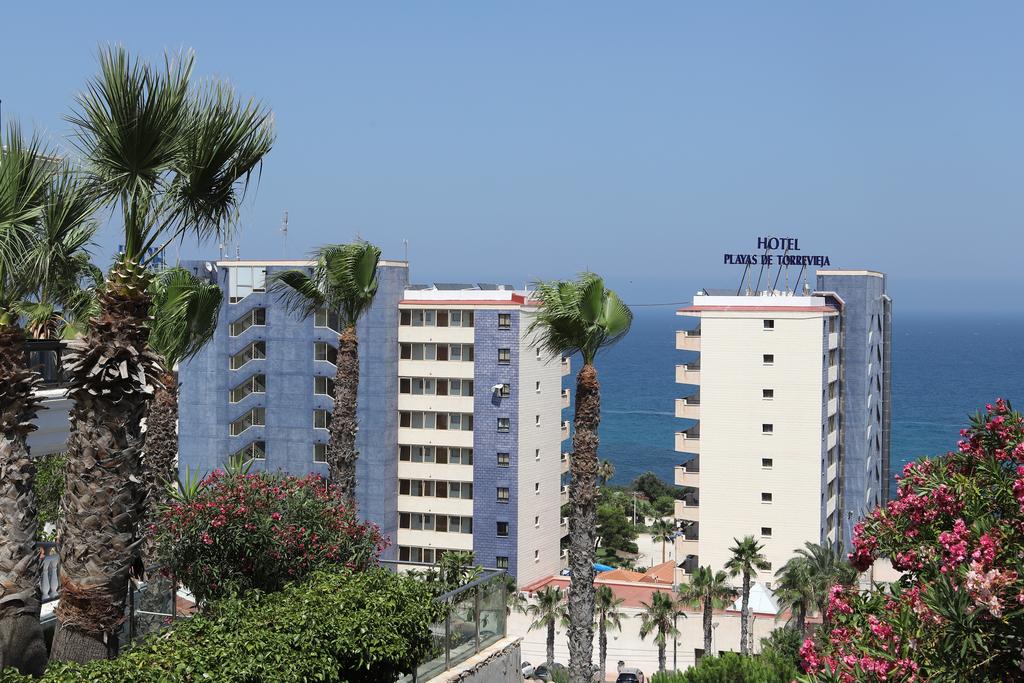 The Hotel Fontana Plaza has said it will also close this winter, although the date has not yet been set and the hotel will continue to operate in the coming weeks. The three-star hotel, a reference in the center of Torrevieja, has another 180 rooms.

Both hotels account for more than 40% of the number of rooms in the city: almost four hundred, out of a total of 870. The impact of this temporary closure effects not only the workforce but also on the activity around these large establishments such as supermarkets and restaurants.

The Hotel Masa International, another three-star hotel, next to the Torre del Moro, did not even reopen its doors following the lifting the state of alarm. The bulk of its clientele was made up of people purchasing properties in the area, who stayed at the hotel during their reconnaissance trips. Without home buyers, there are no guests.

The Hotel Central, located next to the Fontana Plaza, which had recently undertaken renovation works, and was one of the few focused exclusively on the summer market in July and August, did not reopen for the summer either.

Meanwhile, the Doña Monse, the only four-star hotel in Torrevieja that offers services other than accommodation, such as restaurants and a spa, and the Hotel Villa de Madrid, a three star hotel to the south of the urban area, have both said that they hope to remain open during the winter.

Industry sources indicate that the occupancy of hotel rooms has only survived during August thanks to national tourism. “The accommodation of foreigners has been disappointing, no one has come, and the occupation of rooms by national tourists has now also come to an end.