The latest earthquake to hit the region was south-west of San Miguel de la Salinas on March 21, with a magnitude of 1.7 on the Richter scale.

The earthquake was felt by residents in Torrevieja, although many Vega Baja regions were unaware of the ‘quake.

The earthquake came on the anniversary of the 1829 earthquake in Torrevieja on March 21, 1829, that registered 6.6 on the Richter scale. 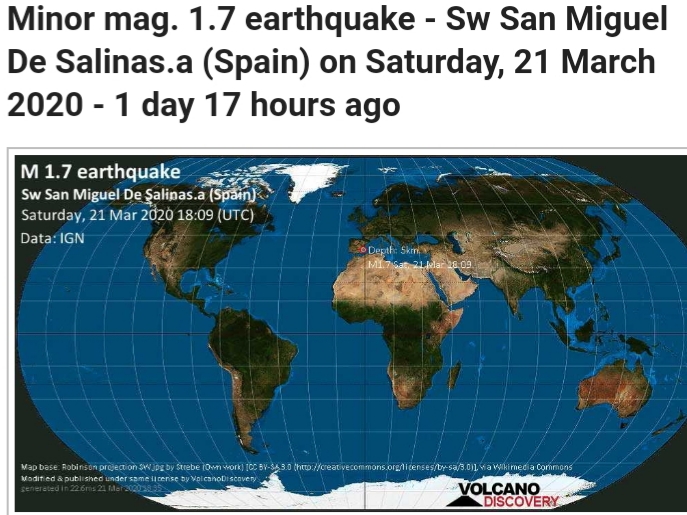 In Torrevieja all houses were knocked down. Guardamar had to be re-designed. Almoradi was the most affected town.

A total of 2,965 houses were destroyed and an additional 2,396 houses were affected by the earthquake. 386 people died and 375 were injured.

A magnitude 3.3 earthquake on March 24, 2019, was recorded just off the coast of Torrevieja, reported by the state Instituto Geografico Nacional. 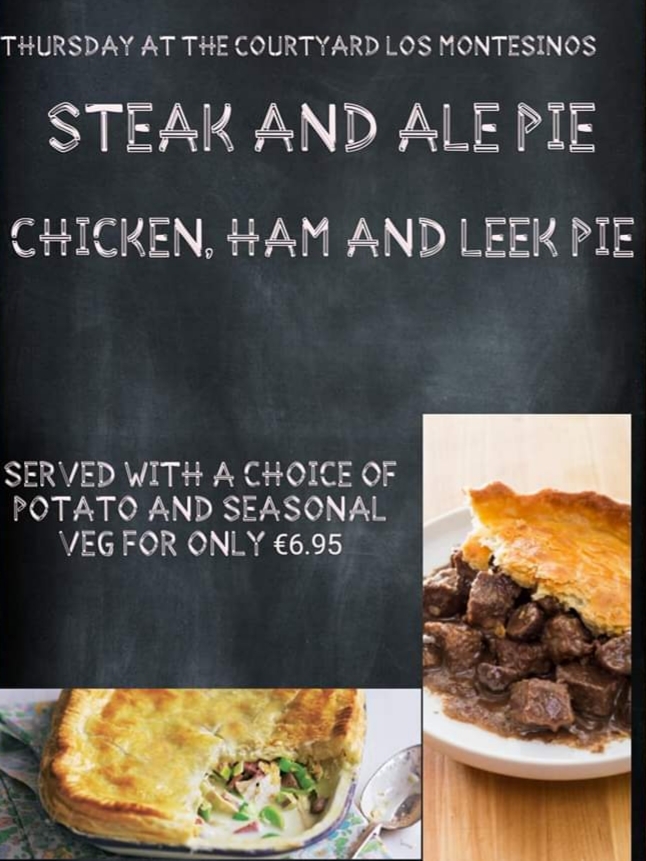 The Courtyard Los Montesinos look forward to seeing their loyal customers once again, when the coronavirus isolation movement is lifted.