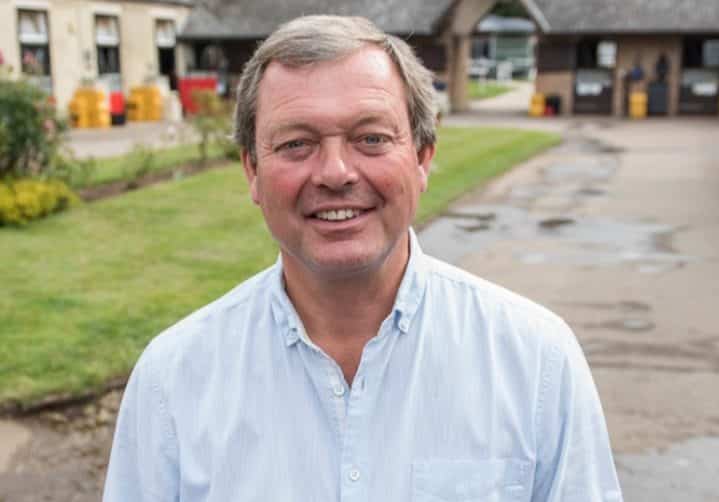 The Civil Guard has arrested 15 people and is investigating another 13 in Barcelona for allegedly marketing horse meat for human consumption, without the necessary documentation, according to a statement released on Monday.

Between 2015 and 2018 the suspects allegedly falsified equine passports to fraudulently classify the type of meat as fit for human consumption, an operation that the researchers believe consisted of ‘bleaching’ the animals along with the alleged involvement of a slaughterhouse, livestock farms, cattle dealers and veterinarians.

The investigation began in 2018 when traceability errors of the meat were detected, which was subsequently withdrawn from the market, and, after inspecting more than 10,000 horses in slaughterhouses and livestock farms in the province of Barcelona, ​​the agents found 300 horses that had already been slaughtered had violated the regulations of consumption.

In the operation, carried out by civil guards of the Nature Protection Service (Seprona), in collaboration with the Conselleries of Health and Agriculture of the Generalitat, 185 equine passports were also discovered with indications of documentary falsification.

In addition, they detected another 100 animals that failed to comply with Spanish and European regulations for slaughter and sale to the consumer.