The LeaderPutting YOU at the Heart of the Community
Sign in / Join
Subscribe
Home Charity Can you HELP? 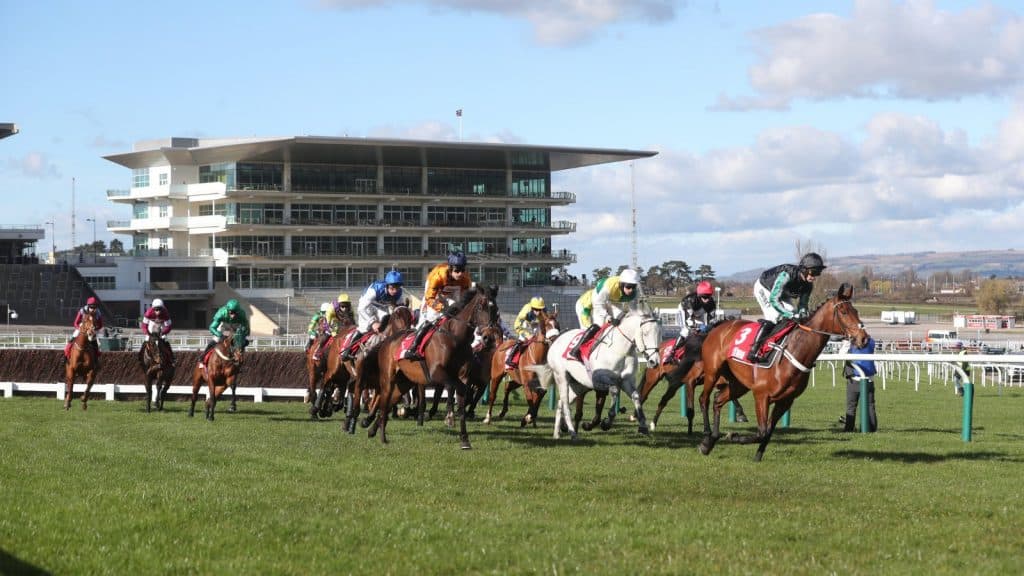 LOS Montesinos Mayor Jose Manuel Butron has asked for donations of food and drinks – in the aftermath of the Gota Fria that hit the Vega Baja regions.

“We need the peoples’ help,” Mayor Butron told me on Sunday.

Mayor Butron has put together a party of Volunteers, to deliver much wanted food and drinks to the areas that have been left devastated by flooding, in the biggest storm to hit Spain in over a century.

“The Council of Los Montesinos have arranged four 4×4 vehicles to deliver both food and drinks’ supplies to neighbouring villages,” said Mayor Butron.

The Los Montesinos, Alicante, based town hall is a dropping off  zone for the food and drinks supplies.

“We began taking food and drinks on Sunday – and will continue to do so,” said Mayor Butron.

“For those that want to contribute, in our time of need to help those affected, please bring food and drinks to the Los  Montesinos City hall,” said Mayor Butron.

Basic foods – non-perishable – and drinks, including milk and water are needed: “I am asking the people of the Vega Baja to help those in need at this time,” said Mayor Butron.

The Ayuntamiento in Rojales are desperate for temporary accommodation for the many people displaced in local towns – where in some the flooding is still getting worse.

If you can take people in that would be great – but there are HUNDREDS OF EMPTY RENTAL PROPERTIES at this time of year.

If you own one or are a agent, could you ask your clients if they could lend them for free for 2 or 3 weeks to help out. You can be assured of the undying gratitude of these poor people who have lost everything.

The City Council of Orihuela has opened a telephone switchboard to coordinate volunteers in order to organize different action groups who would like to help in all areas affected by the Orihuela floods.

This phone is available for