The LeaderPutting YOU at the Heart of the Community
Sign in / Join
Subscribe
Home Environment 3,000 euros fine plan – as alarm rings on tiger mosquitoes’ Dengue,... 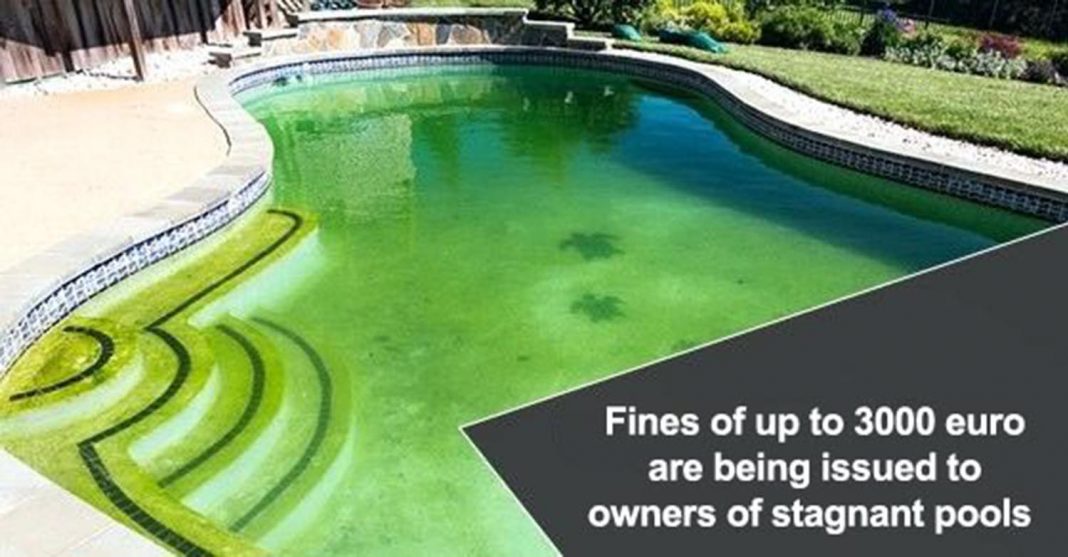 The Valencia Government is placing a tiger mosquito alert – in the wake of increasing problems – despite actions taken in recent years.

Valencia Council Health Ordinance are taking steps to inform owners, where water is in situ, to help eliminate the spread of the tiger mosquito.

And, in a bid to get the message across, fines of up to 3,000 euros are being drafted.

Owners of across the board properties, business and private residential property owners, including houses here on the Costa Blanca and Costa Calida areas, will be hit with fines, ranging between 25euros to 3,000 euros.

The imposing of the 3,000 euros fine will be targeted at premise owners – who fail to adhere to strict requirements of the Valencia government.

Tiger mosquitoes are in abundance within the Valencia regional areas – up to recent times not seen in Spain.

With the summer in full swing many residents and holidaymakers have been targeted by the blood thirsty mosquito, including your reporter.

The tiger mosquito bite is more severe, than the traditional mosquito. So much so it can penetrate through clothes.

The Valencian government has acted annually, spraying high risk water based areas, including the Torrevieja Salinas. 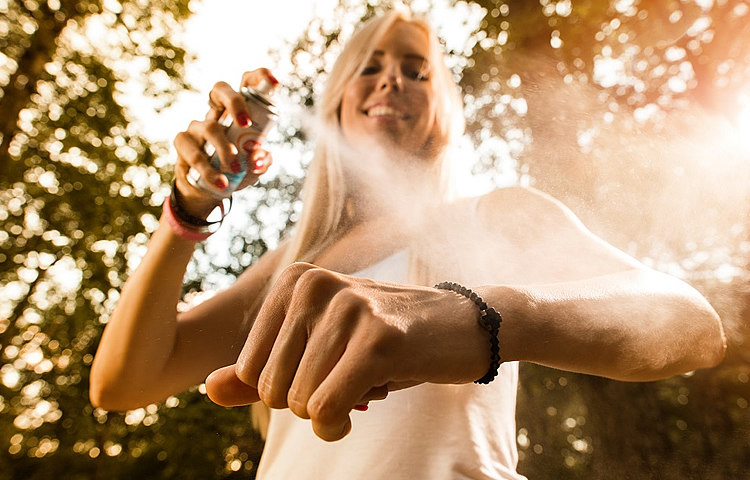 Following the arrival of the tiger mosquitoes during the last few years spraying has been intense.

However tiger mosquitoes have adapted to the Vega Baja environment – along with throughout the Valencian Community – and the battle is being lost.

The Municipal pest control department at Valencia City Council pinpoint to all, that the tiger mosquito needs little water to reproduce.

With paddling pools currently rife in the holiday season, the water in situ, is a magnet to attract mosquitoes.

Despite the Valencia Municipal technicians spraying, in a bid to decrease in the tiger mosquito population in the regions public areas, they have no control in spraying private areas, both businesses and private residential areas.

Even water in a plant pot can attract the tiger mosquito to mass re-produce.

“We need to make everyone aware of the situation of the tiger mosquitoes and hopefully our message will see them take measures,” said Councillor for Health Valencia, Emiliano García.

The Valencian government message is ‘Warn and Inform’.

The authorities are hoping Community owners will be vigilant, in a bid to control the tiger mosquitoes.

Colin Whiteside, 52, from Preston, Lancashire, was hospitalised in the Sri Lankan capital of Colombo in July, after being diagnosed with Dengue fever.

Doctors told his family that he had most likely contracted the tropical disease as a result of a mosquito bite.

While in hospital he contracted pneumonia and sepsis.  In July he was placed on life support, after suffering a catastrophic stroke.

Medics had to perform an emergency tracheotomy and Colin was left with locked-in syndrome, unable to move or communicate.

In July, Colin’s family launched a fundraising campaign to raise more than £35,000 to fly him home to the UK, after his insurance company refused to cover costs.

After arriving in back in Britain on August 6, Colin was taken to Royal Blackburn Hospital, where his condition failed to improve.

He sadly passed away on August 10, with his family at his bedside.  Colin leaves wife Caroline and two daughters, Michelle and Shannon.