The great outdoors is a popular place for many people taking vacations, and there’s certainly no shortage of wildlife-rich destinations on the North American continent. The only problem with the popularity of outdoors holidays is that there are so many other people all trying to catch a glimpse of the same elusive wildlife or enjoy the peace and tranquillity along with hundreds of other tourists!

However, all is not lost if you plan carefully. The big national parks are understandably popular, and at times there will be hordes of tourists at the best-known locations. For example, the magnificent Lake District in the northwest of the UK is thought of as a remote landscape, but if you visit the largest lake, Windermere, in the summer, you’ll barely be able to move for other tourists. 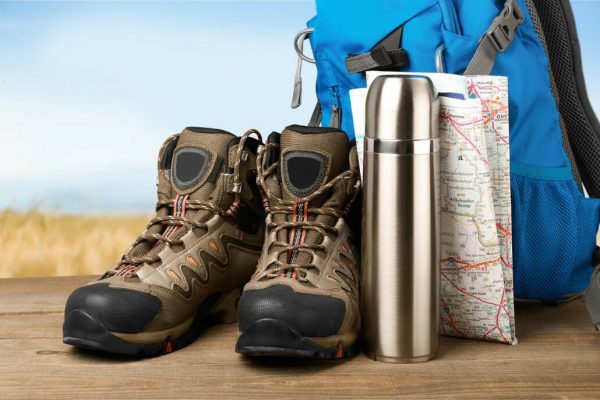 If you want tourist attractions, shopping, museums, and riverboat cruises, that’s fine, but not so good for wildlife spotting. Therefore, you need to look at the other lakes and head for the more remote locations, like Ennerdale. You won’t get all the shops and cafes, but you will have a far better chance of seeing and appreciating the nature of the area.

You can find many of the same or similar species of plants and animals at places that offer the right environment, but don’t attract such vast numbers of visitors. For example, the Grand Canyon in Arizona is famous for its spectacular scenery and is a beacon for tourists from all over the world. A day out there would, without doubt, be an incredible experience, but your chances of seeing much wildlife are less optimistic.

Instead, why not go to a place that has a similar habitat, like Bryce Canyon in Utah? You might see a mountain lion, golden-mantled ground squirrel, peregrine falcon, Steller’s jay, tiger salamander, and short-horned lizard amongst many other creatures. Walking through the canyon or riding on horseback or by mountain bike along the trails gets you close to nature, but you’ll need to be patient if you want to see some of the shyer creatures.

Another option is to join the Bryce Canyon ATV Tours, riding through the park on four-wheel-drive all-terrain vehicles. You might think the noise would scare away wild creatures, but sometimes being able to move at speed is a better way of catching sight of some animals. You can also access areas of the park that might be too remote for you to reach on foot. If you don’t see much wildlife on your ATV tour, you can always scope out some good spots to return to at a later date – and an hour on an ATV has got to be some of the best fun you can have!

Your other trick to seeing wildlife is to go out of season. This is particularly good if you’re a bird enthusiast because you get the chance to see migrating birds as well as residents. You’ll also get a much better view from wildlife hides and viewing points during the offseason – just be sure to wrap up warm!