Aston Villa won against West Bromwich Albion in a penalty shootout. For the second successive season, they reached the Championship play-off final.

Trailing 2-1 from the first leg, West Brom levelled the tie when Craig Dawson scored a near-post header. In the first game, Dwight Gayle’s red card proved crucial at Villa Park. And the same fate happened to Albion captain Chris Brunt in the return leg. West Brom finished with 10 men for the second time in four days.

It might have been a different story if West Brom played with 11 men. That’s because they had been a force during the entire season. Also, their home support was exceptional. This could have given them an extra boost to dominate the game.

During the game, both Aston Villa and West Brom had their chances. But it was not enough from Jimmy Shan’s men to cut the goal deficit from Villa.

“I’d have taken this 15 games ago and we have cause to be very proud.

“We deserved it, but the disappointing for me was not winning. I couldn’t believe we’d lost the game. That’s our first defeat since losing at Brentford in February.

“We’d done our preparations though. We had prepared for penalties since the day we qualified for the play-offs. We had a lot of rehearsals and of course, we had the inspired substitution of bringing on Mile Jedinak, who has never missed a penalty.”

“We’ve been on the end of some unjust decisions over the course of the two ties but you just have to accept it.

“The momentum was with us. But for the lads to go down to 10 men again and perform they did was a credit to them.

“Their work ethic has been excellent since from the moment I took over and we can be proud of the effort that has been put in.

“The fans were magnificent too. They can be proud of the way they got behind their team. The atmosphere was electric.”

The Championship play-offs are among the most rewarding games. The final will now be between Aston Villa and Derby County. Whichever wins, it will get a place in the Premier League for the 2019/20 season.

Aston Villa won against West Bromwich on penalties to get here. And Derby mounted a stunning comeback to overcome a 1-0 first-leg home defeat. Which of these two teams are you going to support for the final? The kick-off is set at 3 pm on the 27th of May.

Football is like life. It requires sacrifice, dedication and perseverance. English Premier League is widely considered as the best domestic competition. It attracts more viewers than any other leagues in the world.

But hey, the Premier League isn’t the only one that fascinates people. SpinAndWin.com is a virtual destination, where football-themed slots are some of its main attractions. 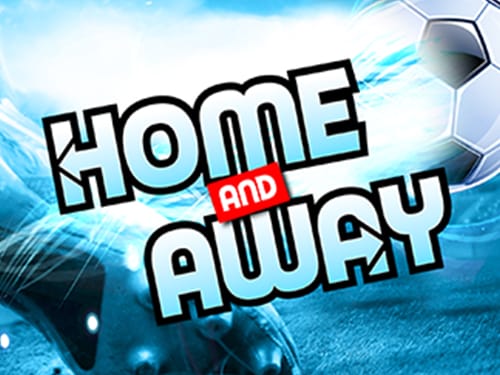 Whether you love the sport or not, these games related to football can bring some gaming fun. Are you ready to try online football as well? Feel free to visit the site while you wait for the grand final between Aston Villa and West Brom. Some reel-spinning entertainment awaits you!

Officers from the National Police have arrested a waiter...

Officers from the National Police have arrested four people...