Marcus Miller, Maceo Parker, The Waterboys, Bill Evans and Myles Sanko have been added to the program for The 22nd International Jazz Festival of San Javier

Festival director, Alberto Nieto and the mayor, José Miguel Luengo were joined by the general director of the Institute of Cultural Industries and Arts, of the Region of Murcia, Marta López-Briones, and the Councillor for Culture of San Javier, David Martínez to announce the line-up for Jazz San Javier 2019.

Among the artists to feature will be the bassist Marcus Miller, one of the most influential musicians on the planet, who returns to Jazz San Javier, accompanied by his usual band, where he will present his new album “Laid Black”, nominated for a Grammy Award for Best Contemporary Instrumental Album. 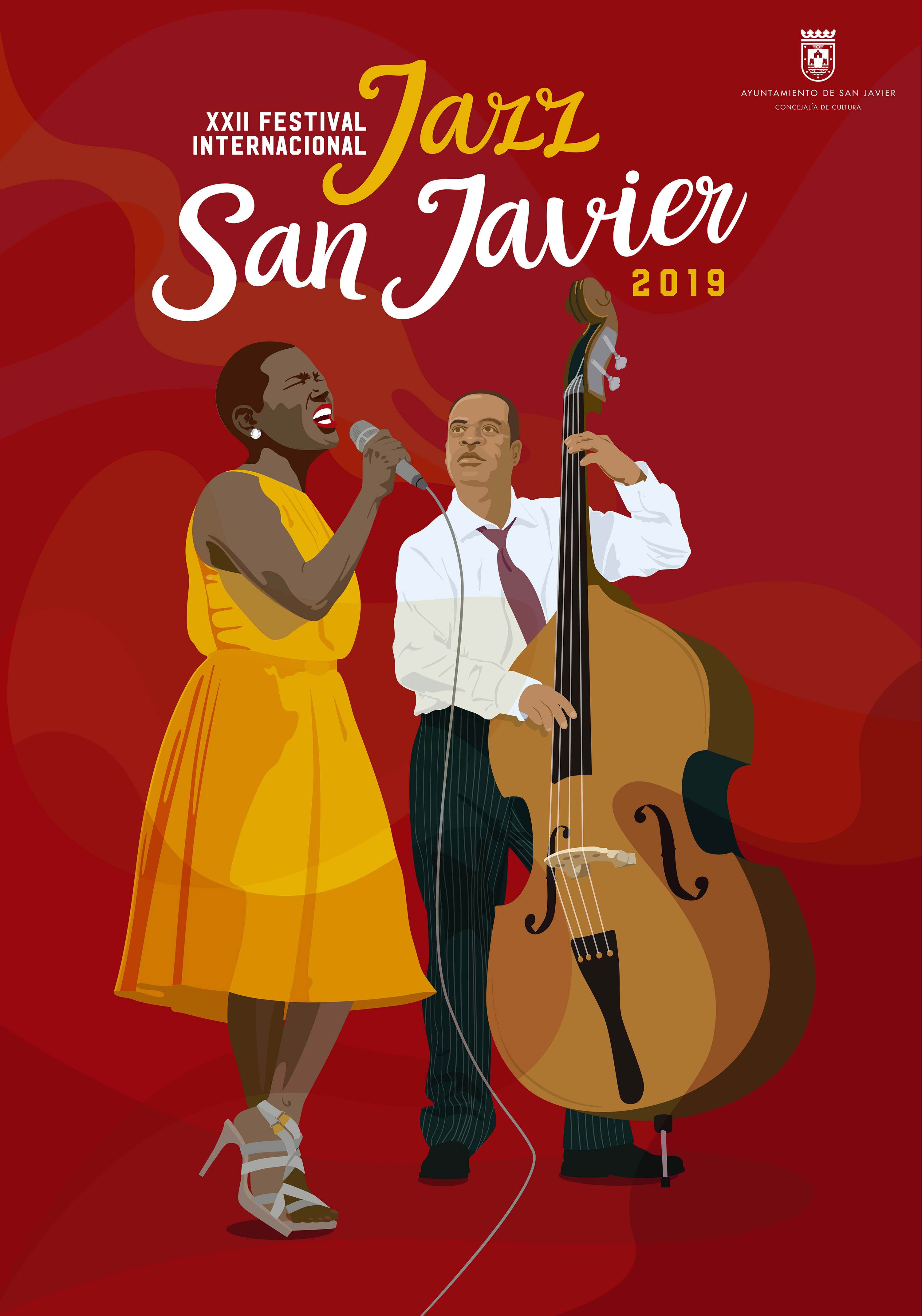 Maceo Parker, living legend of funk and soul jazz, will be another of the superstars present at the Festival that he last visited in 2003.  Another of the bands admired by lovers of good music, The Waterboys, with forty years of history in folk and rock & roll will visit Jazz San Javier for the first time with the debut in Spain of their new album, “Where the action is”, which is released on May 24, 2019.

The New York organist, pianist and singer, Cory Henry & The Funk Apostles will fill the Almansa Park auditorium with soul, funk and gospel, with their powerful live performance. Reminiscent of Sly & The Family Stone, the band features extraordinary voices and instrumentalists.

There will be many other outstanding artistes including singer and pianist Tony Desare, the versatile Zenet who will present his new album “La Guapería”, and Roberta Gambarini who, together with the pianist Fabrizio Bosso, will feature a tribute to the great trumpeter Roy Hargrove, who died in November 2018.

Tickets for concerts can be purchased at the San Javier Festival Office, located at the ground floor of the Town Hall, telephone numbers 968 19 15 88 and 968 19 15 68, or on the website www. .festivalessanjavier.com.

The price of the subscription is 120 euros and includes 11 nights and only excludes the night of Friday June 28 with Fernando Rubio & The Inner Demons – The Waterboys, which will cost 40 euros and the Thursday July 25 with Chick Corea with a price of 35 euros. The rest of concerts range between 15 and 25 euros. Outdoor concerts are free.