The Spanish Under-19 team coached by former Atlético Madrid defender, Santi Denia, is back at Pinatar Arena where they will play two friendly matches between February 11 and 14.

The first game will be next Tuesday, 12th, when they will kick off at 5pm against Azerbaijan. Two days later at 11am Spain will meet Scotland U19 in the second of their friendly matches.

Scotland and Azerbaijan will play the final game in this triangular tournament at Pinatar Arena on Sunday, February 17, at 4:00 p.m.

All matches will be played in the main 3000 capacity stadium in Pinatar Arena with free entry. 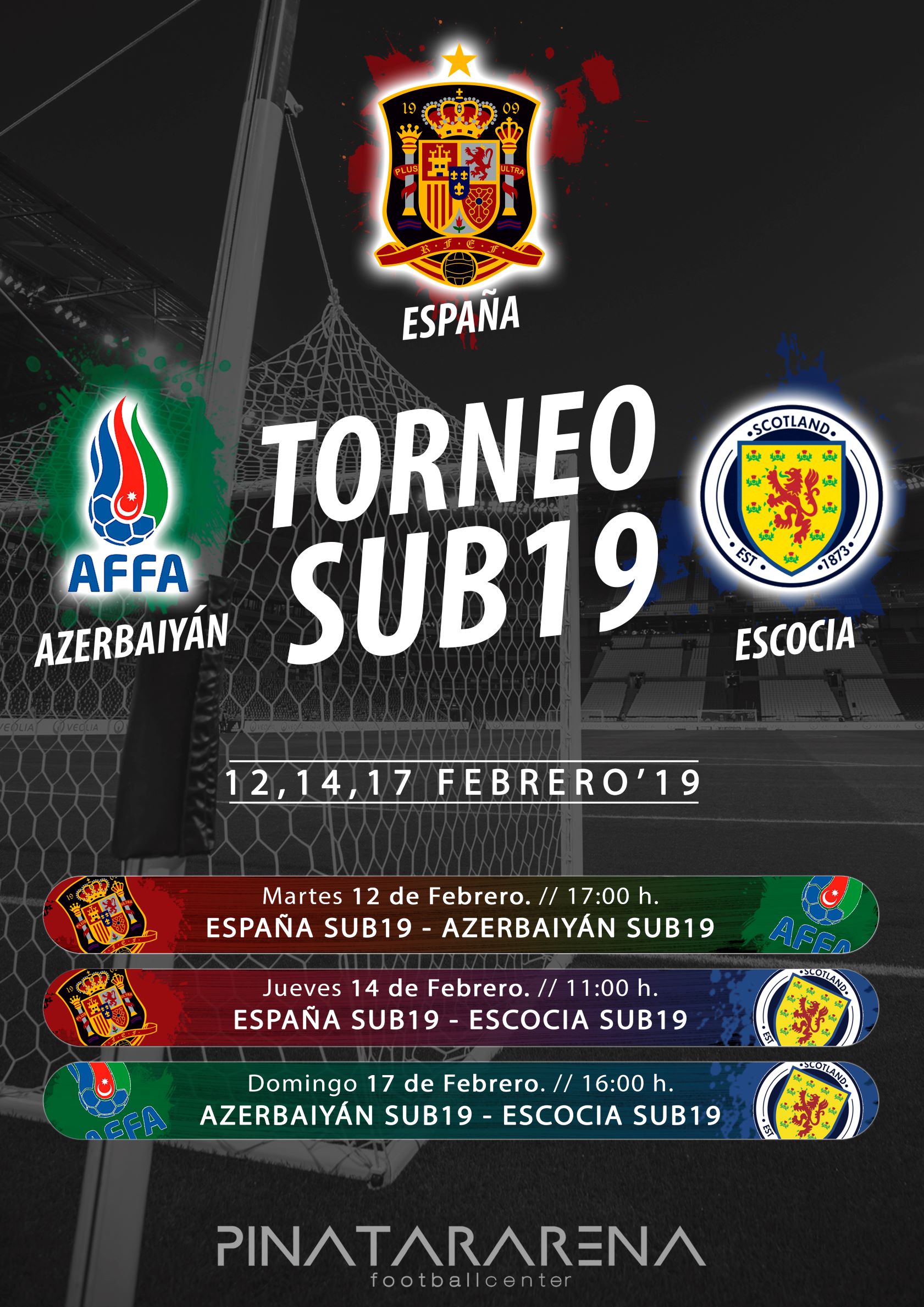