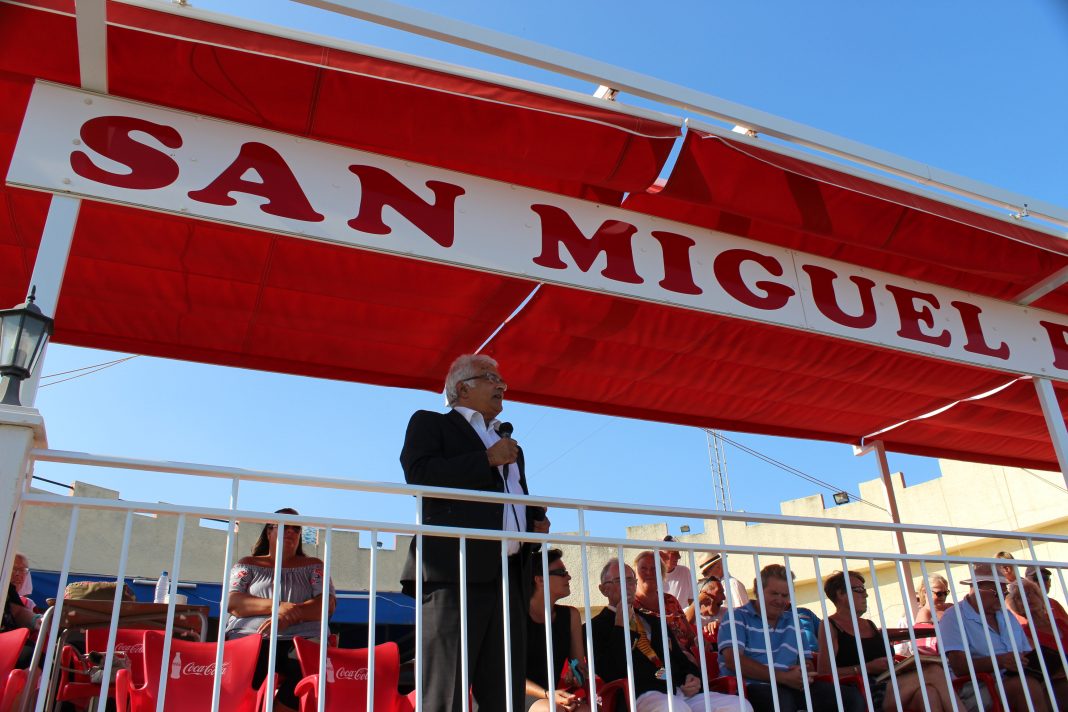 It is with regret that we have to announce the death of Kevin Connelly.  His funeral took place at San Pedro on Saturday morning. Kevin and his late wife Ann had been members of San Miguel for a number of years.

Watch out for Jan Allen, she is now collecting the Federation Fees for 2018!!!

And HAPPY BIRTHDAY to PAUL HAYWARD who has reached the grand old age of 70.

WASPS still on Wednesday, 1.30pm, €5 for an afternoons bowling, use of shoes and woods and free tuition if required.