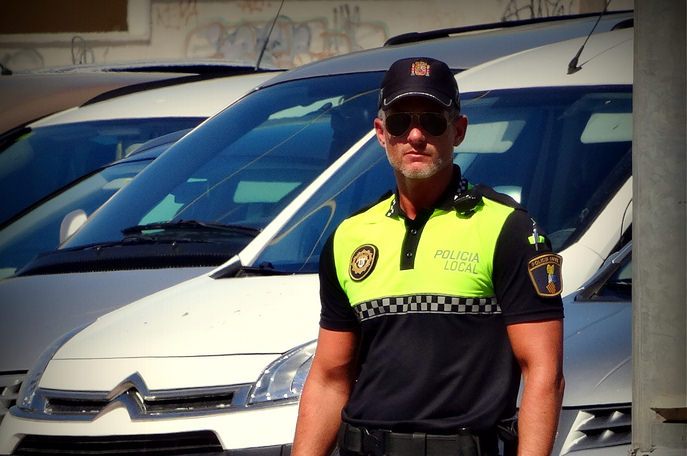 During the course of a routine patrol last week, officers from the local police became suspicious of a man in the Gran Alacant area and so they proceeded to ask for identification.

The male then attempted to flee from the officers, running towards the mountainous hillsides, although the officers were able to give chase and apprehend the man.

The officers found that the man, a resident native of Santa Pola, was carrying a bag containing drugs packed in small portions, apparently for distribution.

The man was subsequently arrested for crimes against public health.