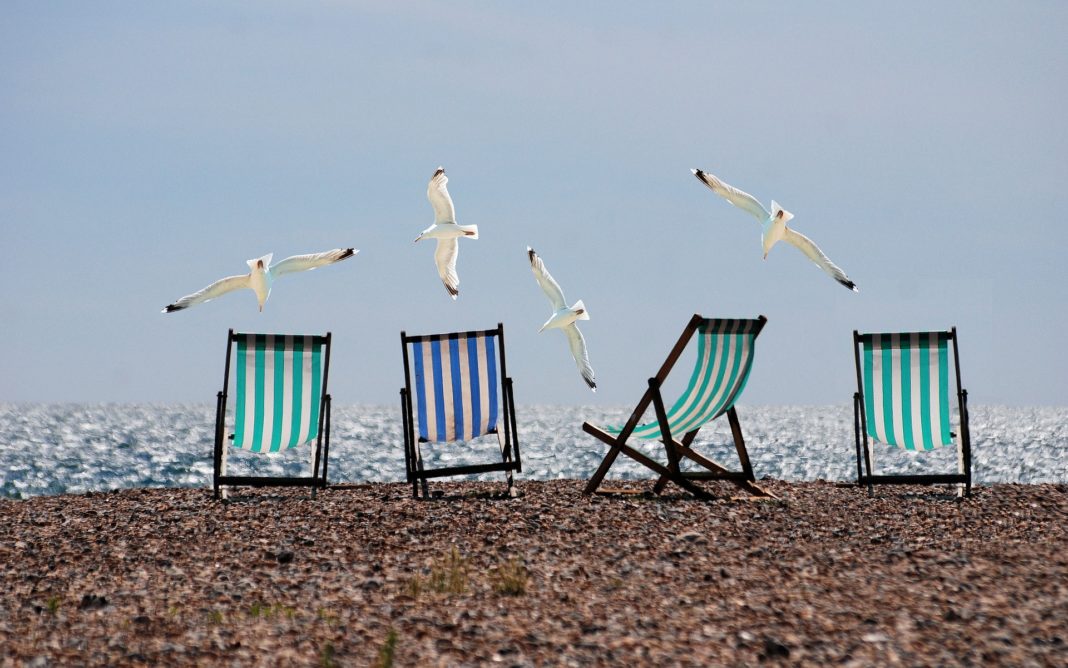 The Institute of National Statistics (INE) has this week released their report looking at overall immigration and emigration in Spain for the first half of 2022.

Overall, the population of Spain increased by 182,141 people during the first half of the year and stood at 47,615,034 inhabitants. The growth was due to a positive migratory balance of 258,547 people, which offset a negative natural balance of 75,409 people.

In addition to the migratory flow, we can also see that there were 158,816 births in Spain in the first six months of this year, balanced out by 234,225 deaths recorded.

The migratory balance of the population with foreign nationality was 258,306 people during the first half of 2022. This balance, which has been positive since 2015, was result of an immigration of 441,781 people and an emigration of 183,475.