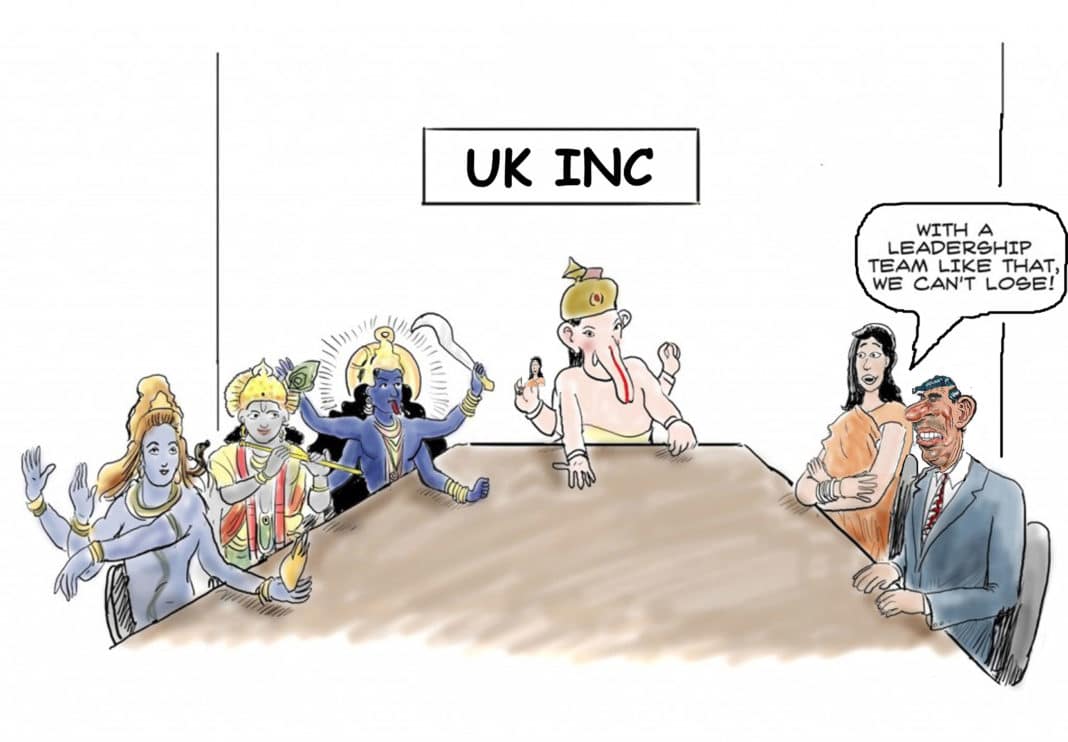 I was wondering who remembers back in the old country, alright Great Britain, those envelopes that came through the letterbox demanding payment for services rendered, now I guess they are a thing of the past and a Direct Debit is a must, otherwise one doesn’t get the service.

In the UK, one expected and received notification of an amount of money required for facilities provided, and when not answered promptly and no payment, it was followed by a reminder. If that did not create a result then a final cautionary notice, normally in red, warning of dire consequences if you don’t satisfy the demand – I can remember a few of them, when times were hard.

There are many dissimilarities living in Spain as opposed to the United Kingdom. Dear reader I promise you, you will not find a more obvious, boring statement, than that, however, one of the many differences is the payment of taxes and your liability.

It was back in the Spring I mentioned in an article regarding this very subject of money due in Spain. It was during the period when the license fee for the car was payable, and we had not received notification from the Suma Office.

I explained then, there had been similar reports from others that they had not received a request for payment concerning their tax liability, and therefore had not paid, with the result of being fined for non or late payment. Because the responsibility to pay is the person, notified or not.

In the reports at the time people having questioned the authority, we were told the document had been sent, but on investigation they discovered it had been sent to the wrong address.

The Spanish method for the agency to deal with a debt can be, and is frightening. There have been many cases of people being deprived of property, whereas in Britain it could not have happened without a court case and a judgement. That is because in this beautiful country we live in, the amount owed is a liability on the house.

A cautionary tale! It was in the year two thousand when Victoria Jenkins moved to Spain with her partner, it was he who bought, in his name only, a two-bedroom apartment in Mijas on the Costa de Sol, for the couple to live in and it is where their son Sam was born thirteen years ago.

One can imagine her shock when one morning there was a knock on the door and standing there were six people, two from the local authority, two policemen and two others who the council introduced as the new owners of the property. They then served her with an eviction notice.

Victoria and the child were ejected from their home.

When her partner left eight years previously, he had an alleged debt of €3,500. The Mijas authority had subsequently sold the property at a closed auction in 2015 for the tenth of its value of €24,000 in order to recover the outstanding amount.

Until the group of officials arrived on her doorstep, she had had no knowledge of the events that had taken place to deprive her of her home. As there is no social housing in Spain, she had nowhere to go and stayed with friends sleeping on their sofa.

She researched why she had not had notification of the action taken – this may sound familiar – she discovered notices had been sent but they had been sent to an address which did not exist.

One of our favourite programmes on television is the Antiques Road Show hosted brilliantly by Tim Wonnacott, where two experts tour the Country searching for items of interest.

It is interesting as it journeys ´in this green and pleasant land´ to little known places and Tim is expert at describing their history, not only of the items bought but also the countryside they travel through and the places they visit.

The programme is centred around antique and collectables, sold in different types of shops and warehouses. What I found sad was the visit to a church with a beautiful long stained-glass window taking up almost one end wall overlooking the interior but there were no pews or worshipers, just rows of shelves with differing items to be studied and poured over.

It is now many decades since any places of worship have had a following, the members called away by other activities that are more enjoyable or exciting. The beautiful churches have gone into decline becoming unused, or another use being found for these vast buildings.

Are we now seeing a further decline in the influence of the church in our day to day lives, as the new Prime Minister, Rishi Sunak, is a practising Hindu and in his new position as leader of the parliamentary party, and the country, he has powerful direction over the Christian Church, as his office is responsible for the selection of new Bishops.

Far more than that, there is no limit to the powers of a Prime Minister which is only limited to their support in Parliament. Is it then possible, as the current PM has an eighty majority to support him, will he change the churches to places of worship for Hindu’s and will the population follow his like, and his customs for the cow and pay homage to the animal with items like beef burgers disappearing from menus.

One thing is very certain: he has an excellent education, a strong personality and disciplines, also a love for India – perhaps he will be good for the United Kingdom, and I wonder if India will become its fifth member. Take care

The importance of a solid company structure