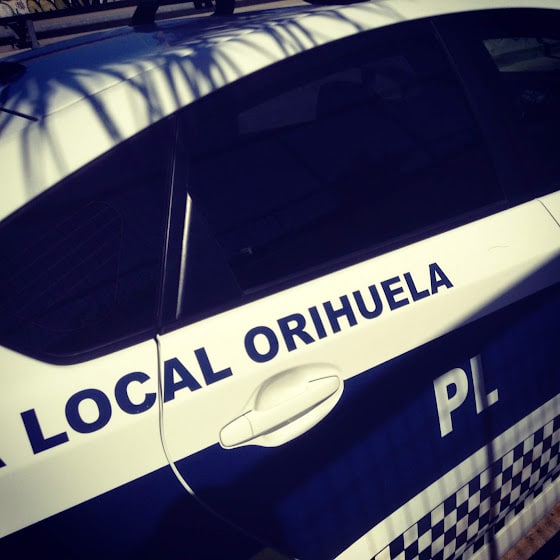 The trial began on Friday at the Provincial Court of Alicante, against a man who was transporting drugs, tried to flee from police control, and subsequently injured two Orihuela Local Police officers.

The Prosecutor’s Office provisionally requests a 15-year prison sentence for the driver, following the incident which took place in October 2014 at a Local Police checkpoint located at the entrance to Orihuela, where the defendant ignored the ‘stop’ signs, accelerated and forced the officers to move away so as not to be run over.

A chase then began through the streets of the municipality during which the defendant threw a package containing one hundred grams of heroin from the car, skipped several red lights and hit the police car.

When he was finally arrested, he attacked the officers with kicks and punches. After these events, the house that the detainee shared with a woman, also accused in this proceeding, was entered and searched, where different quantities of drugs were found.

The Prosecutor’s Office is also asking for a prison sentence of four and a half years for a crime against public health for the woman.

The principal defendant is considered the author of a crime against public health and two crimes of attack, one against Road Safety, another of disobedience and two of injuries.