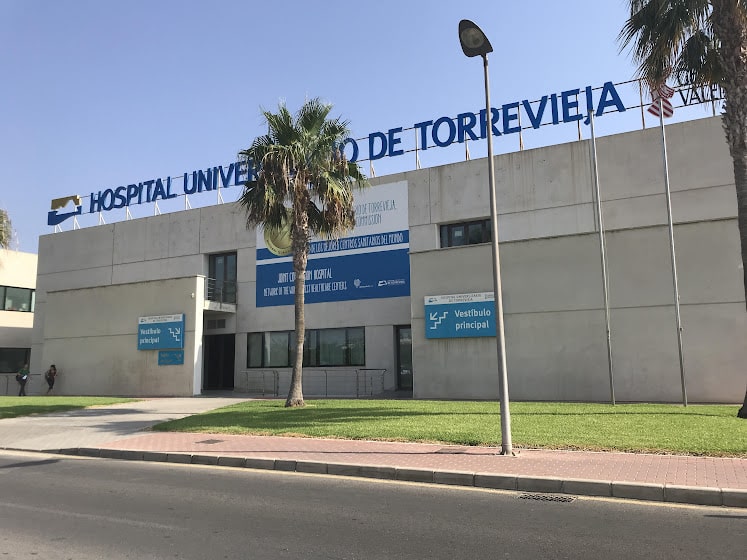 The Sanidad Excelente Platform, a group who have been highlighting the problems in healthcare in Torrevieja and the surrounding area, issued a further warning to the residents of Torrevieja, Orihuela, Guardamar, Pilar de la Horadada, San Miguel de Salinas, Rojales, Los Montesinos, San Fulgencio and Benijofar, that the situation may well get worse this month.

The platform reported that they expect more health professionals to leave the public function in September, mostly due to the fact that they are “absolutely burned out”, thus seeking work in other hospitals and health departments where their treatment will be better.

The summer of 2022 has been devastating for these people who are already announcing to their patients that they have no other option but to go to other professional destinations. This flight of medical talent that today cannot be replaced will occur in all the municipalities of the department, but it will be more intense in coastal municipalities such as Pilar de la Horadada, Orihuela Costa, Torrevieja and Guardamar.

The president of the platform, former councillor, Mamen Mateo, has stated “Doctors are coveted professionals throughout Spain. And when they are mistreated and not paid or respected, they make the free decision to go to other destinations. Many of them will leave with great pain in their hearts after many years of relationships with their patients, especially in the consultations of the Health Centres. Now the President of all Valencians, Ximo Puig, will do what he always does: instead of attracting the doctors and professionals that we need in the Department of Health 22 of Torrevieja, he will order our information to be denied through his media. Less denying ourselves, Mr. President, and more medical and health professionals”.

This citizen-led group Apolitica has also been highlighting the problems in the public health sector, particularly since Torrevieja Hospital reverted back to public management. That group are denouncing the President of Valencia, Ximo Puig, as “the first and only one responsible for this situation. Ximo Puig has been aware of everything that was going to happen and knowingly has pushed the municipalities of Torrevieja, Orihuela, Guardamar, Pilar de la Horadada, San Miguel de Salinas, Rojales, Los Montesinos, San Fulgencio and Benijofar, into the health chaos that It has been lived in this summer of the year 2022”.