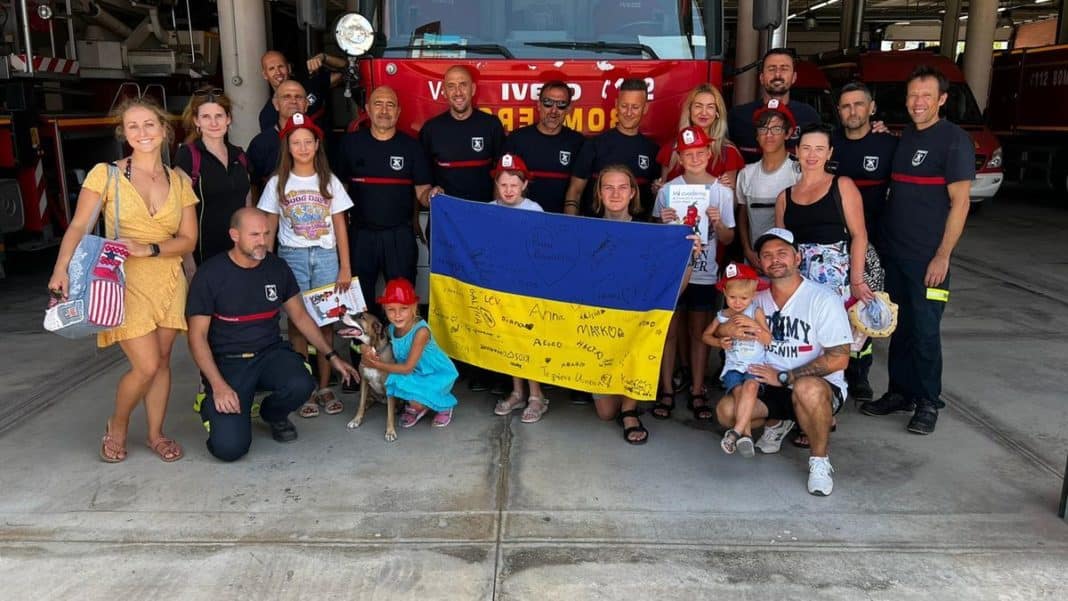 The Ukrainian community in the province of Alicante have been highlighting this week that refugees fleeing the conflict are finding it increasingly difficult to access housing.

The concerns in this area are largely due to the closure of the Ciudad de la Luz refugee reception centre, which is recovering its original role, and so refugee associations are mobilising to find accommodation for families despite poor availability. However, the idea of ​​the authorities is to transfer the refugees, when the time comes, to another location.

Several alternatives are being considered, including using a disused hotel that is in good condition in the Valencian town of l’Olleria, as well as a proposal to build a complex in land in Benidorm.

On the other hand, it is being a good summer in terms of employment for Ukrainian citizens settled in the province who speak the language and have found work both in Alicante and in other locations, although some are selling the cars with which they arrived fleeing from the Russian invasion to get some liquidity. In the province of Alicante, some 25,000 citizens of the Russian Federation and over 20,000 of Ukraine were registered at the beginning of the year, a figure that has multiplied since the war began.

In order to raise funds for the community, various groups representing the refugees are organising events around 24 August, for the celebration of Ukraine’s Independence Day, which coincides with the first six months of war.