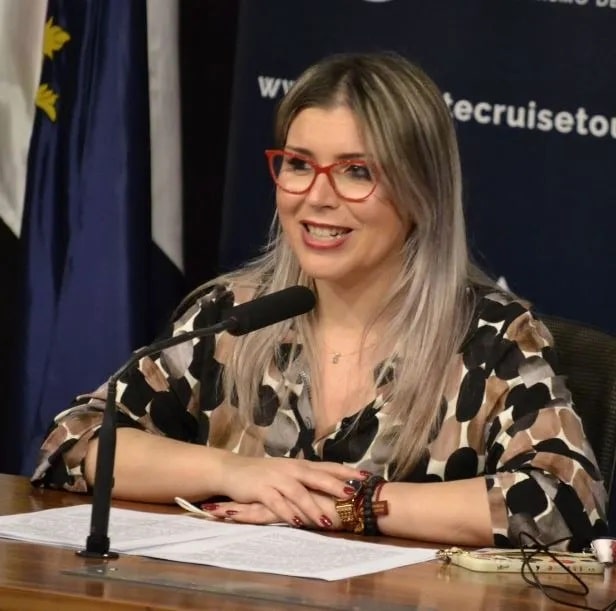 Alicante hotels have registered a 16% increase in international tourism compared to last summer, according to data provided by the Provincial Association of Hotels and Tourist Accommodation of Alicante (APHA). In addition, there has been significant growth in the Nordic market, which began to emerge during the pandemic.

The deputy mayor and head of the Alicante City & Beach Tourist Board, Mari Carmen Sánchez, has positively assessed these figures and has highlighted that “the Nordic market is increasingly consolidated in the city and we are going to continue working in this line because it is a tourist with high purchasing power.

During the month of July, Norway has become the second issuing country with 8,665 visitors staying in hotels in the city and Sweden, the fourth, with 4,283 registered tourists. The United Kingdom continues to lead the ranking as usual with 13,278 tourists in Alicante hotel accommodation.

In total, 69,185 tourists from outside Spain stayed in hotels in the city during the month of July, which represents 67.4% of the total. Global occupancy has touched 90%, a figure that this August increases to approximately 95%, although we will have to wait until the end of the month to confirm it. The upward trend of the international market continues.

The “podium” of foreign visitors in hotels is made up of the United Kingdom (19.19%), Norway (12.52%) and France (9%), followed by Sweden, the United States, Ireland, Italy, the Netherlands, Germany, Belgium, Finland, Denmark and Switzerland.

The Nordic countries are the ones that have experienced the most significant growth. In the case of Norway, the number of clients has multiplied by seven compared to July of last year, going from 1,237 to 8,665; those from Sweden have gone from 3,941 to 4,283.