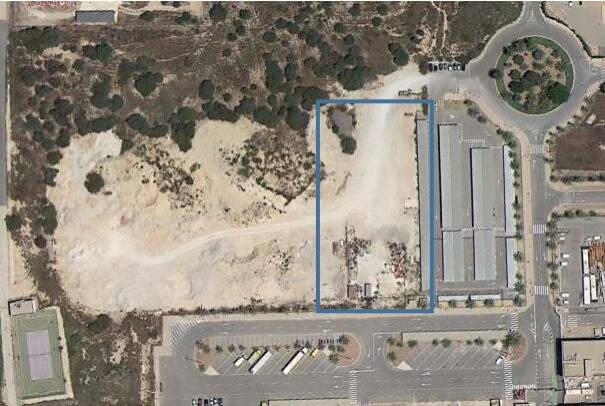 The airport management company, Aena, has put out to tender the construction of a new car park to serve the employees of the Alicante-Elche airport.

The so-called P8 car park is being expanded “due to saturation and peaks in demand well above its capacity at various times of the year”, according to the public body that manages Spanish airports.

Currently, the Alicante-Elche airport has a car park reserved for employees that has 175 spaces for cars and 24 spaces for motorcycles, but due to the high demand in peak periods, “this car park needs to be expanded to increase the number of available spaces.

In the western area of ​​the existing car park there is an esplanade, mostly made up of land, which will be used for the planned expansion”, explains Aena.

The expansion works will cost 549,000 euro plus IVA and will last approximately six months.