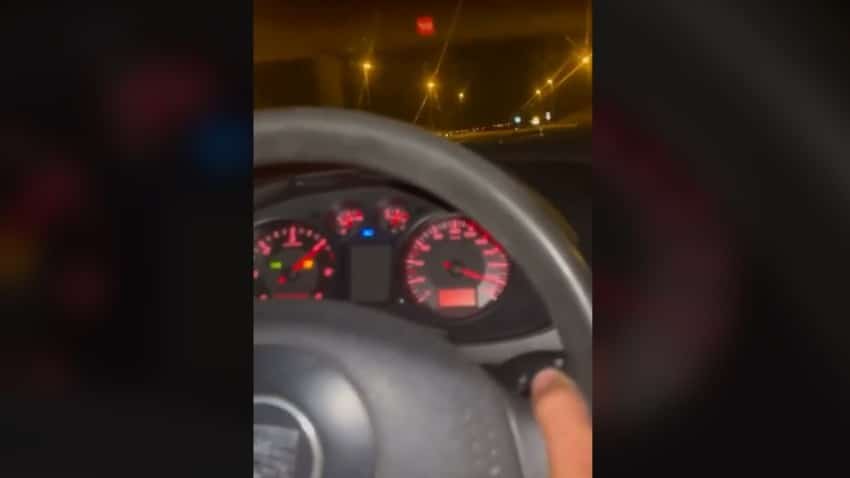 The Guardia Civil has investigated two people for a crime against road safety in Madrid and Ávila.

The first of those investigated is a minor under 16 years of age for a crime of reckless driving, with a licence to drive mopeds, who was driving at more than 200 kilometres per hour on the M-410 highway (Arroyomolinos – Parla).

Next to him, in the passenger seat, you can see a 19-year-old man, who turns out to be the owner of the vehicle and who records the events. This person is also being investigated for a crime of reckless driving as a necessary co-operator.

The second of those investigated is a driver of a passenger car for a crime against road safety on the CL-910 highway (Arenas de San Pedro, Ávila), for traveling at 211 kilometres per hour, along a road whose maximum speed is 90, reaching an overtaking manoeuvre at more than 200 kilometres per hour.

Just a few seconds later, he crossed a section regulated by a vertical sign that limited the maximum speed allowed to 80 kilometres per hour, without the video showing a slowdown in speed, all in adverse weather conditions due to rain. The events were recorded by the person who occupied the passenger seat and later posted on a well-known social network.