Registration opened at 8am and, after a quick practice at the nets for some, all 82 players were at their allotted tee for the “Charity Pairs Texas Scramble”. At 9am there was a pre-arranged “shotgun” start and play began from every tee.

The weather was fantastic, but very hot for the players, and with temperatures reaching the mid-thirties refreshment was essential and regularly available.  After 4 to 5 hours play, it was back to the clubhouse for a well-deserved drink, the prize giving, and the charity raffle, followed by tapas and refreshments 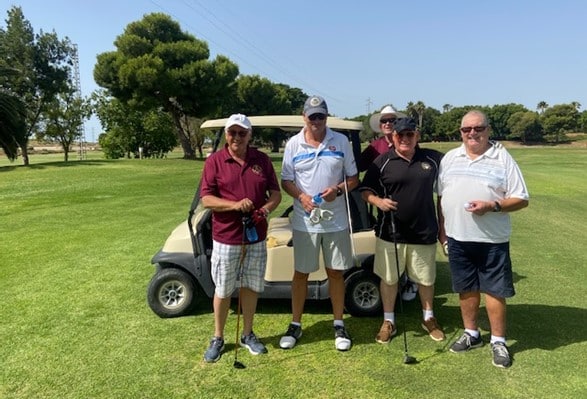 The best Score of the day was 47 Points by Barry Purvis and Lee Brown of Woodstock Golf Society.

The Provincial Grand Master was delighted that the event raised a magnificent total of € 2,185 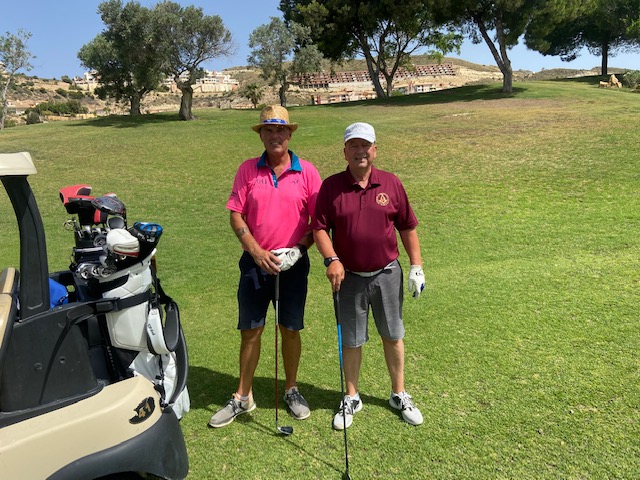 The Province sends its sincere thanks to the players, and to the Bonalba Golf Club for providing a wonderful course, plus their facilities and support, the greens were cut to perfection  Bonalba Golf & Spa website

None of this would have been possible without WBro Mike Wyatt’s golfing knowledge and organisational skills, WBro Richard Davis of Santa Faz Lodge No48, who was our host at the Bonalaba Golf Club, and Bro John Lonsdale’s ongoing support. They were aided by a small band of keen helpers both before the event and on the day, particularly, Jill Wyatt, Sue Lonsdale, and Helen Lovell.

Last, but certainly not least, thank you to the Sponsors and Prize Givers. 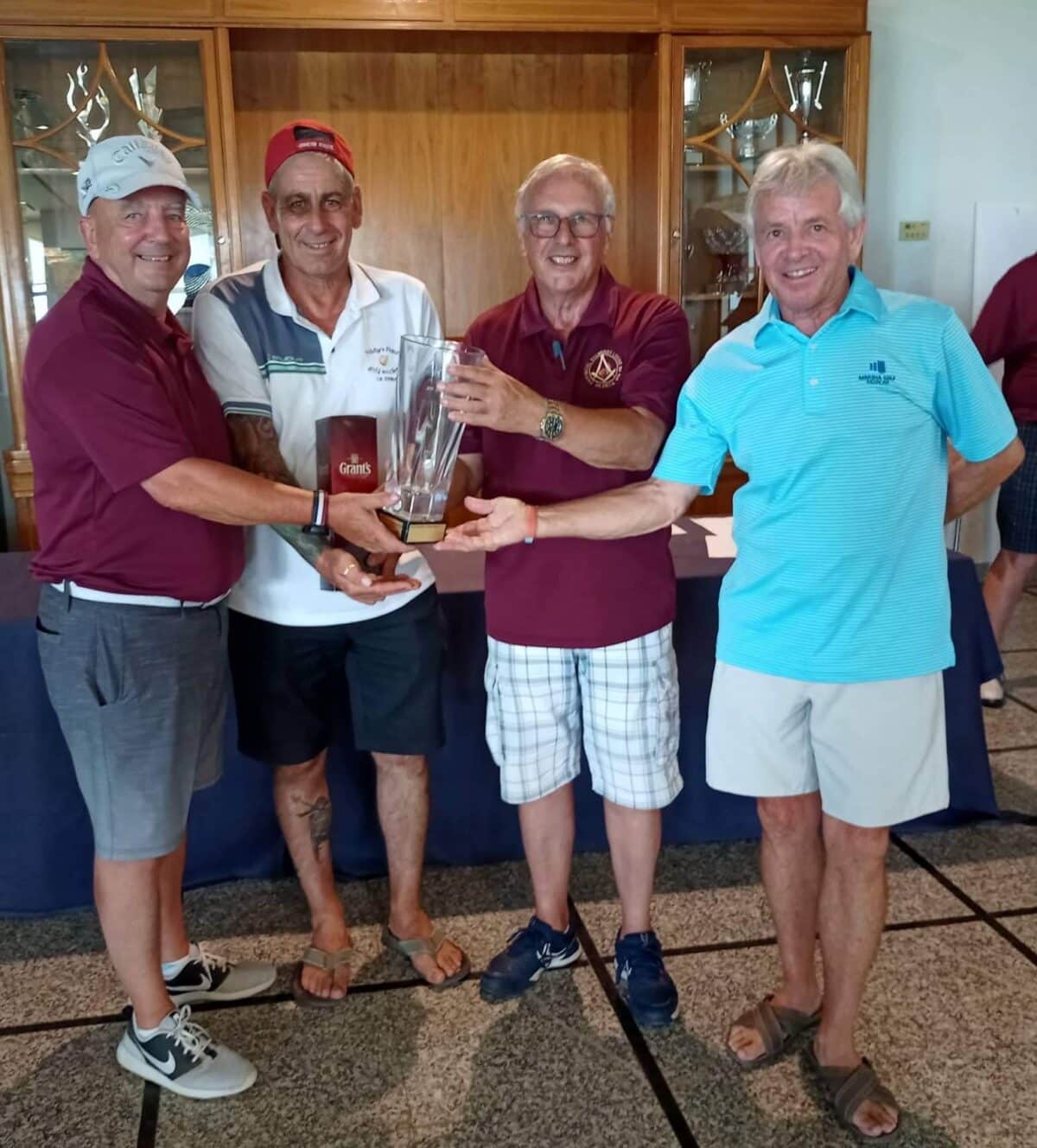 Together, you will allow us to provide essential financial help to the PGM’s Charities supporting children and adolescents across the province. These are:

Finally, I would like to add my personal thanks to everyone. It was a hot day, we all did our best, and we all enjoyed it. Looking ahead, let’s make 2023 bigger and better!

If you would like more information on becoming a Freemason, please contact me on the address given below: