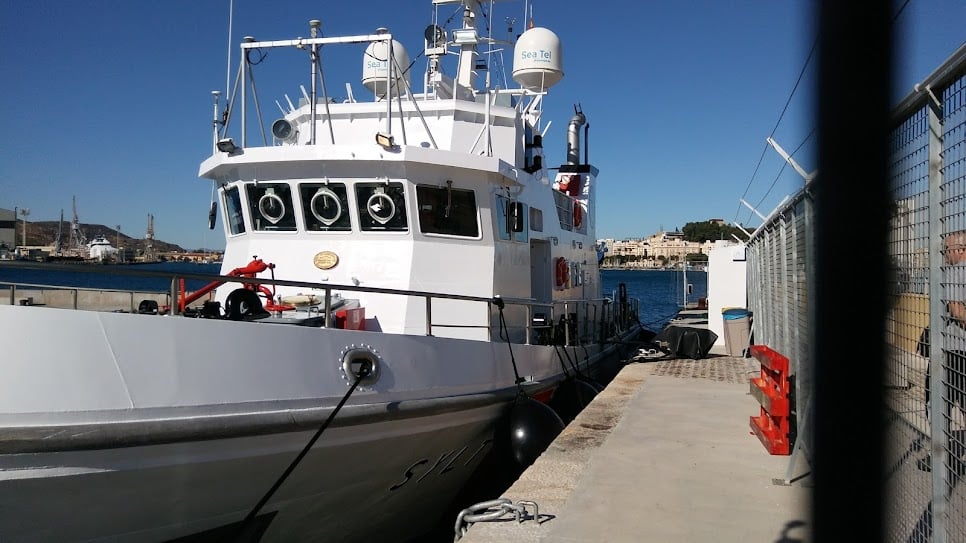 The Carrefour supermarket chain in Spain has ratified its commitment to the Spanish fishing sector in 2022 in Cádiz, after signing six new agreements with different fish markets on the Spanish coast during the first four months of the year.

Among them, the one that the company has signed with the Román y Martos vessel to market wild bluefin tuna from the Port of Tarifa (Cádiz) stands out. Carrefour will receive whole tuna in its stores, which can weigh between 35 and 50 kilos, and will make them available to customers in cuts that are more suitable for family consumption. The agreement is valid until May 31. In the Valencian Community, it works with the markets of Castellón, Cullera, Sagunto, Villajoyosa and Santa Pola.

In addition, during the first four months alone, it has made available to its clients: 20 tons of anchovies from Cádiz and Isla Cristina, captured by the Playa Yerbabuena boat, belonging to the Barbateña Association of Fishing Entrepreneurs; 30 tons of mackerel from the Brotherhood of Our Lady of Santoña (Cantabria); 12 tons of clóchina from Valencia and Sagunto; hook whiting supplied by Puerto Celeiro (Lugo) and 30 tons of blue whiting from Lonja de Ribeira (A Coruña).

Carrefour signed a total of 27 agreements in 2021 to make fish, shellfish and molluscs from Spanish markets available to its customers with the aim of contributing to the sustainability of the fleets, eliminating the uncertainty of auctions and offering a stable and competitive price to his clients.

Every day, Carrefour buyers select the best fish, shellfish and molluscs from the main Spanish ports so that their customers can enjoy a taste fresh from the sea, always choosing the best batches to offer the best guarantee of freshness, quality and good price.

Carrefour is an omnichannel, multi-format and multi-brand company that manages 205 hypermarkets, 159 Carrefour Market supermarkets, 1,070 Carrefour Express and 49 Supeco supermarkets in Spain, as well as online commerce.