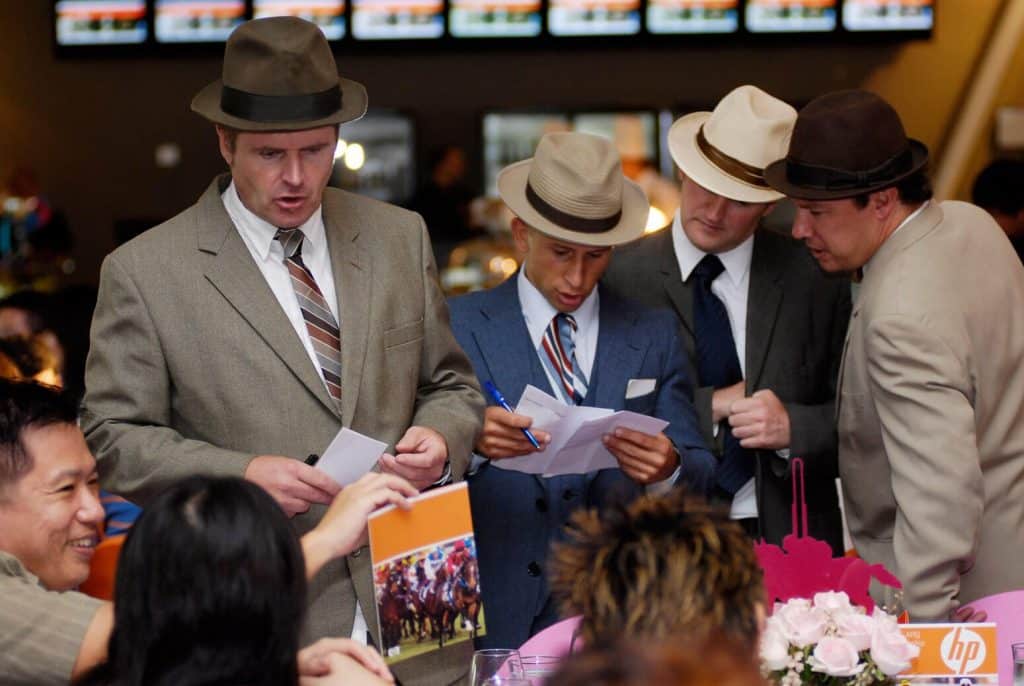 Torrevieja Council has granted a building license to a company with a view to building a restaurant and “chill out” cocktail bar, swimming pool and Balinese beds on the 1,800 square metre plot next to the low cliff and the sea at La Veleta, just off Avenida Mare Nostrum, and close to Mar Azul.

The plot is included in a major urban development, already well advanced, in which the construction of the first five-star resort hotel in Torrevieja is to be built on an 8,858 square metre site.

However, the multi million euro project is now being called into doubt after Seprona has opened an investigation into whether the works in La Veleta affect a protected species

After the project was denounced by Ecologists in Action and Friends of the Southern Wetlands of Alicante, the Seprona Division of the Civil Guard and the Generalitat are looking into the possible destruction of specimens of the protected botanical species Jarilla Cabeza de Gato on the site where the Torrevieja Council has authorised the construction of the restaurant.

Although environmentalists have demanded the stoppage of the works, which are located on the first line of the coast the builder has reiterated that he has the favourable reports and licenses to act.

Members of the Civil Guard are understood to have inspected the site, which is classified as a green zone, and also made inquiries about the works in the Urban Planning department at the Torrevieja City Council. It is thought that Seprona would have urged the Council to suspend the works, although this is still to be confirmed.

The works, in the opinion of the complainants, could constitute a crime against the protection of flora and fauna.