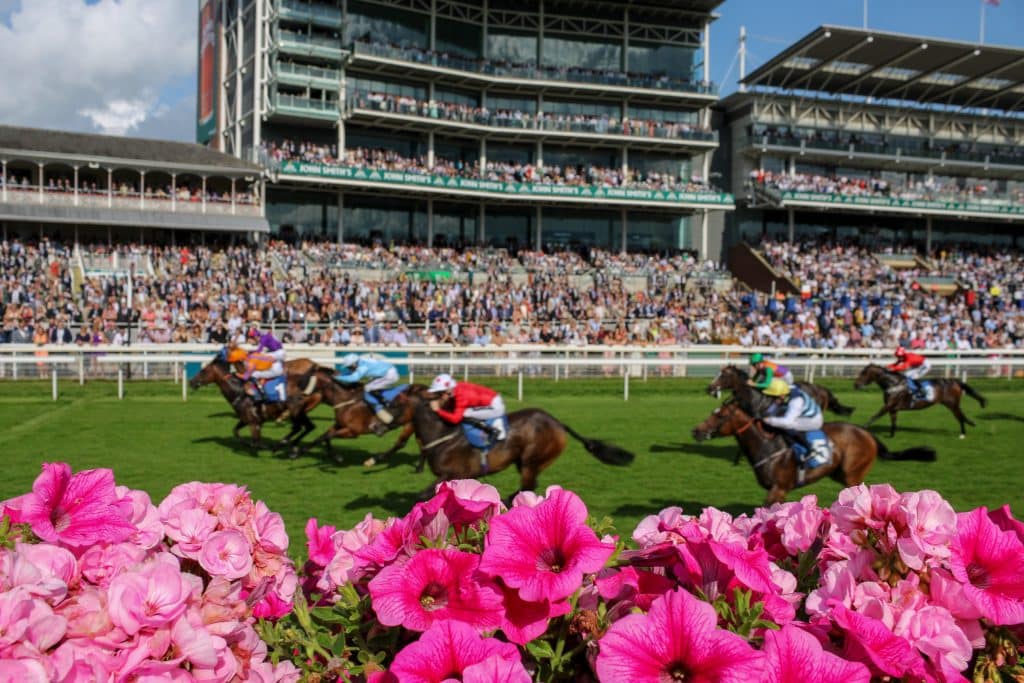 Situated in the municipality of Orihuela, Casa La Pedrera, famed from C4 TV Grand Designs Abroad is up for Auction in June – almost two decades after owners Jenni and Derek Ray moved to Spain with their family.

The stunning property that overlooks Lake Pedrera will go under the hammer with Concierge Auctions on June 30, 2021.

Speaking exclusively to The Leader, Jenni said: “Moving to Spain 17 years ago and building the Casa La Pedrera holds fantastic and proud memories.

“The Grand Design Abroad TV show was just the beginning. It was a massive change of our life.

“Many don’t realise that it took a year to film the TV show, with the crew coming every two weeks.

“It was quite a shock to see a year of my life – encapsulated to 40 minutes TV.

“The crew became part of the family. We saw presenter Kevin McCloud four times. He was a lovely guy – on camera firing hard, penetrating questions.

“But off camera I got to know him more personally, talking about many things. I’ll always remember he said he felt I was ‘spunky’ during filming.

“We are proud to have achieved what we did. It was the whole experience that counted. A snap-shot of life – something I’m proud of.

“It was to show people you can achieve everything in life. It was a positive experience, to inspire others from around the world. I was happy to do it.”

There is an Open House for in-person and online viewings on June 1: “We have had pre-Auction offers. Interested parties can get in touch and we will put them in contact with the agents who have all the details,” said Jenni.

Derek added: “It has been an amazing place to live – but it’s time for a new chapter.”

*Next week in Part 2 of a LEADER EXCLUSIVE Jenni Ray talks about the Flamenco Shows, Carols By Candlelight, and weddings staged at Casa La Pedrera.