St John, who visited the Costa Blanca in retirement and played golf at Vistabella golf club, was laid to rest during a private service.

His coffin made one last visit to Anfield, to stop by the statue of former manager Bill Shankly, who signed him for Liverpool in 1961.

St John’s coffin was draped in Liverpool colours of red and white, with roses. 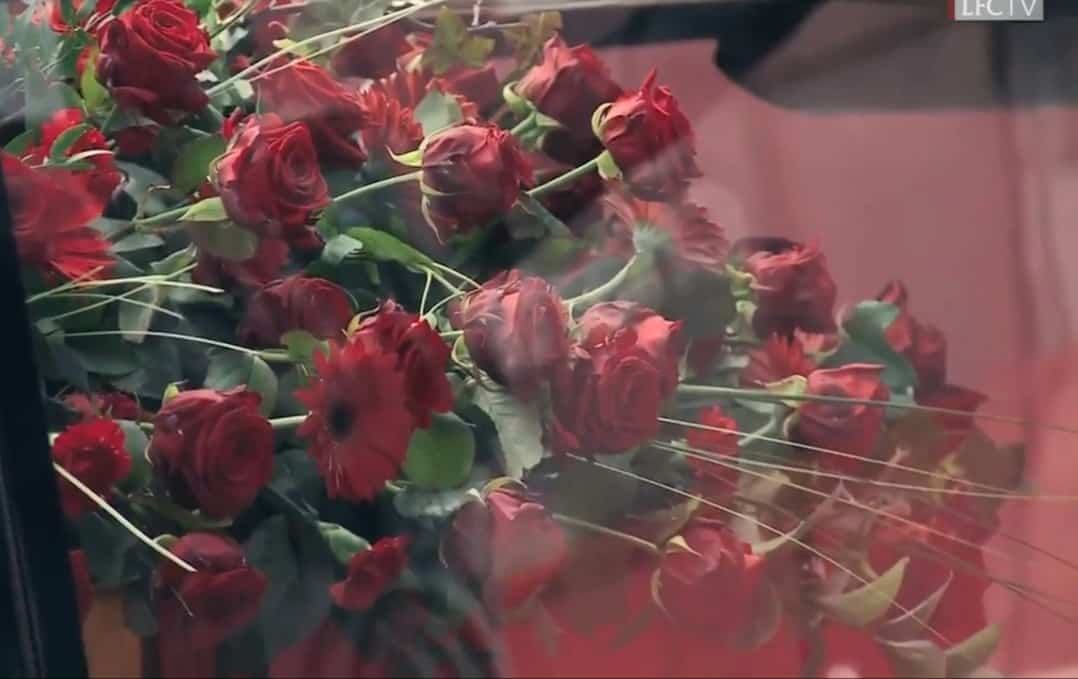 “The Saint, our iconic former number 9. A great player and a great man From all of us at Liverpool Football Club. You’ll Never Walk Alone,” read a message from Liverpool FC.

The funeral convoy made its way into the grounds of Anfield, where it stopped at the Bill Shankly monument. Sir Kenny Dalglish and other players paid their respects.

Dalglish (pictured) said of Ian St John: “I think it’s right to use the word ‘icon’. It’s because of what he did in those early days, Shanks especially, the Saint and Big Yatesey, his big mucker, it’s because of them this football club is where it is.

“We should be eternally grateful for what he did for the football club.” 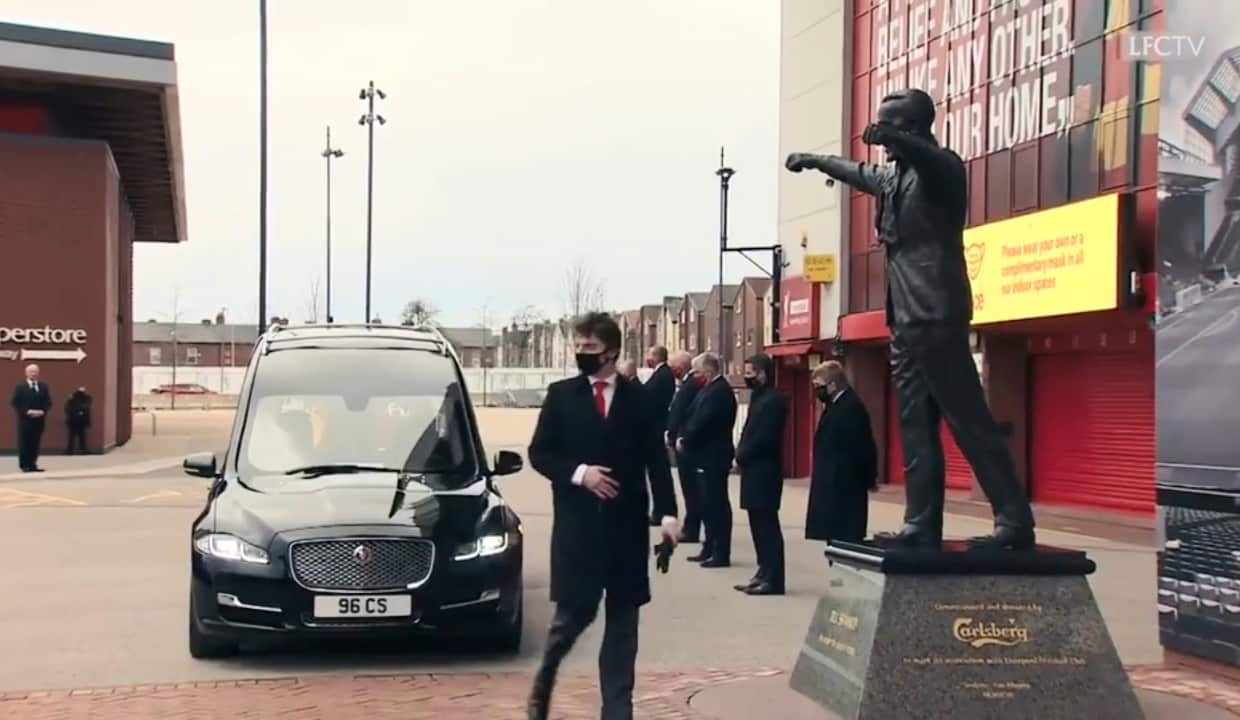