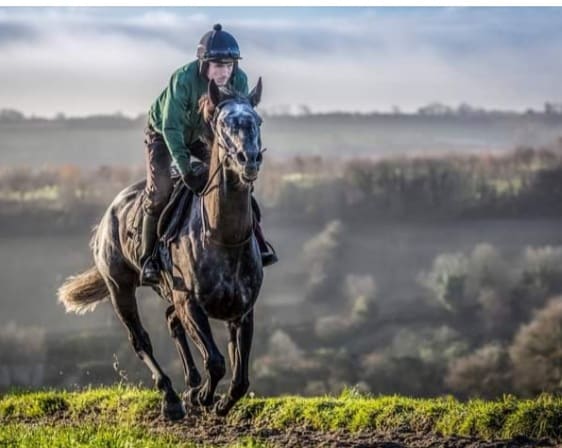 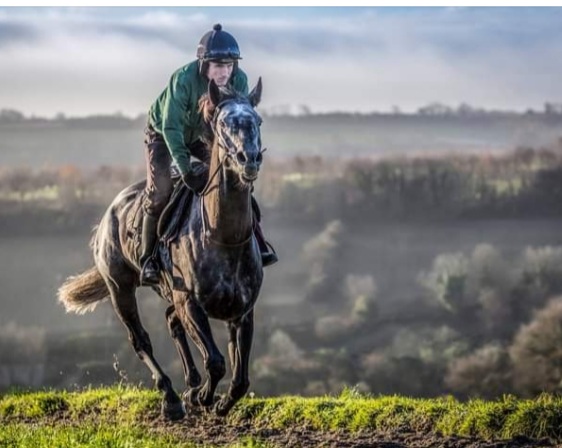 Both opted to miss the Grade 2 race, switched from Huntingdon to Cheltenham after flooding forced the cancellation of its flagship meeting on December 6.

Nine-year-old Master Tommytucker won at Haydock Park and Huntingdon in November, the former under Sam Twiston-Davies in the Class 2, 2 miles 5 1/2 furlongs Chase on soft ground, when beating Good Boy Bobby, when eased after making all.

Ballyandy (3.00) 8-1 trained by Nigel Twiston-Davies and ridden by Sam Twiston-Davies is tipped each-way by fromthehorsesmouth.info in the Grade 2 Unibet International Hurdle over 2 miles.

Call Me Lord (14-1) trained by Nicky Henderson and ridden by James Bowen is worthy of each-way support.