Ximo Puig, announced on Saturday that the Valencian Community will maintain an overnight curfew and the closure of its borders until 15 January, although both will be relaxed over the Christmas period.

The announcement was made by the Valencian President despite an appeal two days earlier by the Health Minister Salvador Illa for citizens to stay at home over the holiday period.

On the same dates the overnight curfew will be extended to 1.30am.

Many experts still insist that the only way to prevent a new surge of coronavirus is to entirely avoid gatherings of people from different households. They say that increased social contact during Christmas will likely lead to new outbreaks in January.

But they also admit that it is not an easy thing to impose on a weary society that has already experienced one of the world’s strictest coronavirus lockdowns during the second quarter of the year. 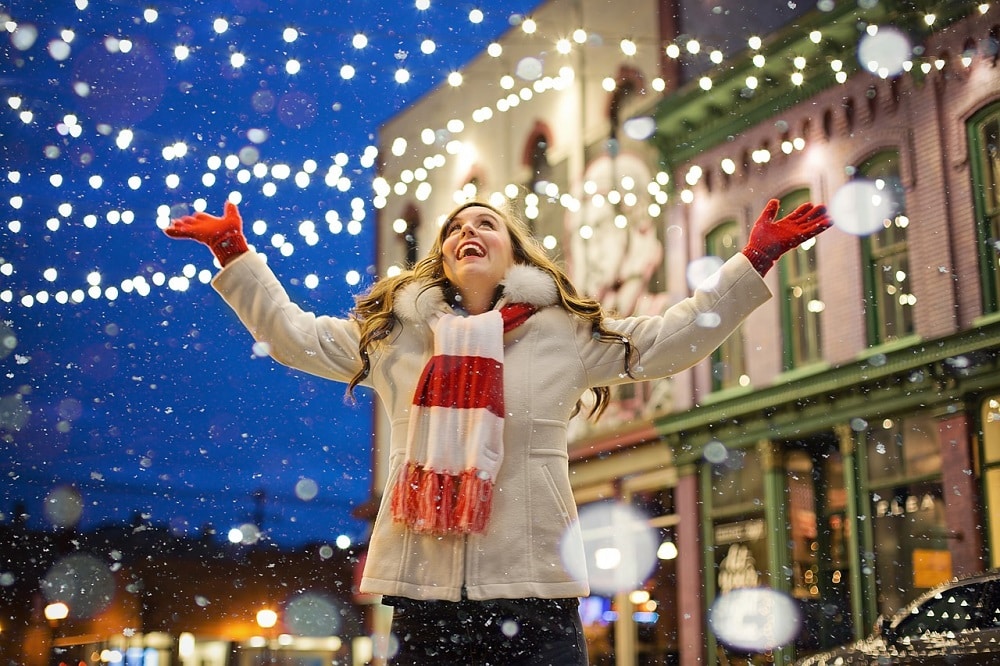 One epidemiologist, Javier del Águila said, “I am very glad that I don’t have to make that kind of decision. To prevent the spread of the virus, the best thing to do would be to eliminate gatherings altogether. It would mean following a tough line that we have not followed to date, but which Italy has done: cancelling Christmas altogether.”

The consell also announced that fairs and amusement parks can open to the public up to the 50% capacity limit both in closed facilities and outdoors. Theme parks, zoo or aquariums are included in the measure. Gardens and outdoor recreation areas can open from 7am to 11pm and outdoor activities can be carried out in groups of up to 30 people.

Finally the three Kings will be allowed to tour the streets in transport vehicles as long as people remain at their front doors or on their balconies, so as to avoid crowds on public roads. The throwing of sweets and gifts will not be allowed.

There are still some Communities and regions that still have to decide if they wish to maintain external border closures past the 9th December, one of which is Murcia, although it is expected to maintain the perimeter ban until after Christmas, however the Murcian regional government has said that it will be making a decision about whether to continue with the ban prohibiting movement between municipalities, which is largely being ignored, on Monday.