The drop in temperatures earlier this month was noticable, as the cold front from Storm Alex came through Murcia.

Temperatures of 30 degrees in late afternoon fell dramatically to 15.8 degrees as the evening drew in, which was the lowest recorded since June as Storm Alex hit.

Temperatures have risen as we entered the second week of October autumn seasonal weather, up to 30 degrees on October 8, with high pressure replacing the cooler northerly air flow.

The sea level along the Mar Menor was notably lower, exposing sand banks along the shores of the lagoon at Playa Punta Brava. 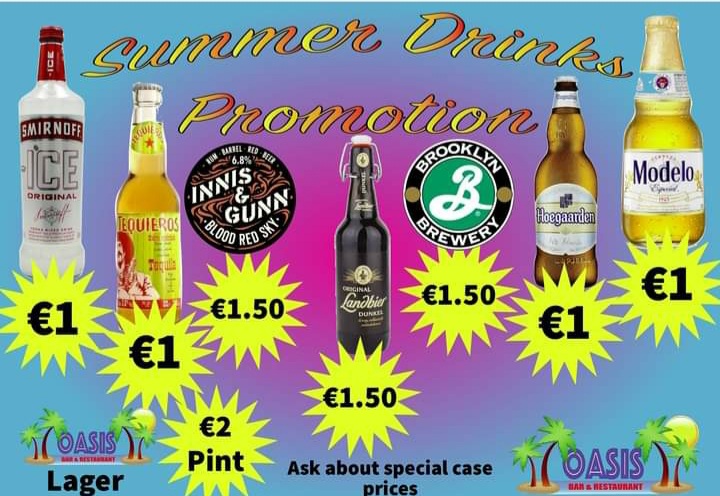