A family have criticised easyJet after the airline failed to refund their tickets to Alicante-Elche totalling £1,700  following the cancellation of all international flights from Newcastle Airport.

They claimed easyJet customer services did not offer them a refund for their flights to Alicante – next August – despite being cancelled.

The airline first announced the permanent cancellation of all international flights beyond October on August 17, as they confirmed it would only operate two UK routes from Newcastle next year.

“When we spoke to them they told us that there will still be some international flights from Newcastle next year. They said they aren’t being cancelled,” said a spokesperson from the family, who wished to remain anonymous.

According to the family, they had booked the tickets last year and rescheduled them for next year following the Covid-19 outbreak, but said they had been left confused by the airline’s information.

“I asked when will we find out if our flights have in fact been cancelled and they just said when it is cancelled you’ll get a notification.

“I thought if they don’t go ahead with these flights and cancel at last minute then it is going to cost a fortune, we’ve paid £1,700 for the five of us on two return flights.

“It would be double the cost if we had to rebook at short notice with another airline in August. They just haven’t kept us up-to-date,” said the family spokesperson.

Apologising to the family, a spokesperson for easyJet confirmed that their flights had in fact been cancelled and agreed to provide a full refund.

“We are sorry that these customers were incorrectly informed of their options. Our team has now been in touch with the customers to apologise for the error and provide a full refund for their flights.”

A spokesperson for easyJet added: “Following the decision that easyJet would be closing its Newcastle base, a cancellation programme of affected flights is underway.

“Cancellations up until December 2020 have been completed and we have a rolling programme of cancellations and are communicating directly with affected customers.

“We have also prevented customers from making new bookings in the meantime.

“We would like to reassure customers we are contacting those whose flights are impacted with clear guidance on their options which include switching to another flight free of charge, receiving a voucher or a refund.

“Newcastle airport will remain part of easyJet’s route network and so flights to Bristol, Belfast and Nice will continue to operate.” 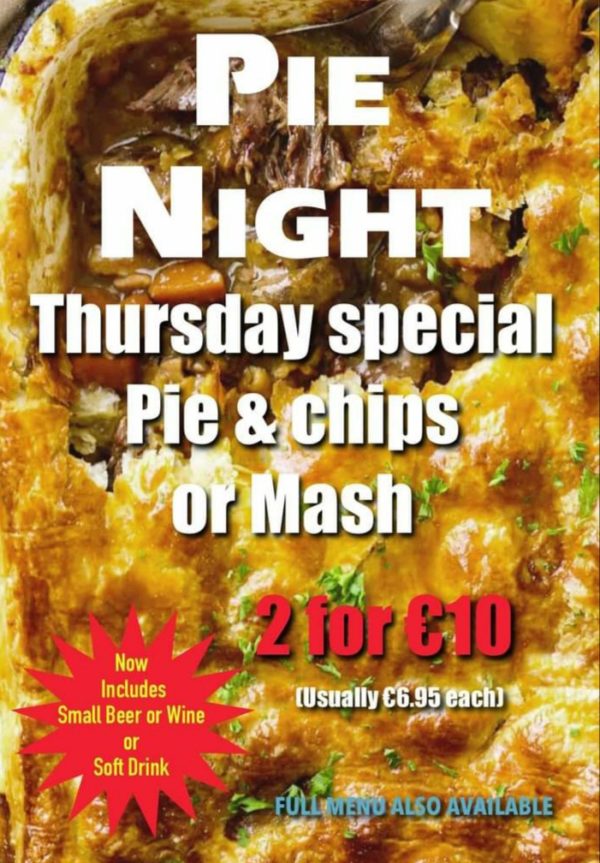