The Royal Spanish Football Federation has summoned the presidents of the regional federations to a meeting next Monday to discuss the origin of starting the next season.

In common agreement with the Spanish sports federations of other team sports and at the request of the Spanish Olympic Committee, the RFEF understands that the evolution of the COVID-19 pandemic requires urgent reflection.

The president of the Valencian Community Soccer Federation, Salvador Gomar, will attend the informative meeting in which the pertinent decisions will be taken as to how and when the official non-professional competitions can start. 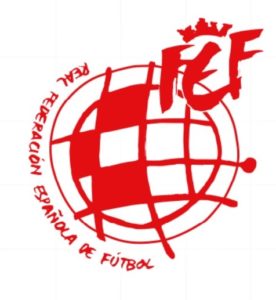 Meanwhile a number of modifications in the FFCV Statutes, General Regulations and Disciplinary Code have been announced.

After approval at the FFCV General Assembly, at the proposal of the Board of Directors, modifications have been made to the Statutes, the General Regulations and the Disciplinary Code.

These changes will be applicable for the 2020-21 season and the clubs have been informed of them for their general application, through circulars 1, 2 and 3.

1: Amendments to the FFCV Statutes. 2: Modifications general Regulation. 3: Disciplinary code Modifications. Full details can be downloaded from the FFCV website at: ffcv.es