It was a ‘Change Partners’ on Monday. (I bet my team would have liked to have changed me!) With 83 points 1st place went to Terry Field, Nigel Price, John Dobson and Rachel Leckey. 81 points saw Lindsay Forbes, Mike Chapman, Olga Douglas and Reg Akehurst secure the 2nd spot.

Wednesday’s individual Stableford also saw the return of our 2’s competition. There were two today, going to Liz Robertson and Graham Murray. With a lot of players suffering in the heat our overall winner was Liz Robertson with 38 points followed by Mark Western with 37 and there were no fewer than three players on 36. After countback bronze went to Nigel Price. 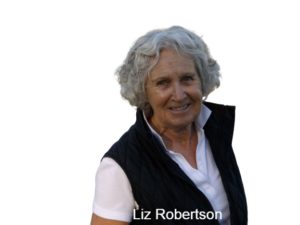 It was nice to see Geoff and Dee Biggerstaff afterwards for a drink as they did the draw for next week’s ‘Biggerstaff Bash’.

I know that on Friday we played a two ball Texas Scramble. I’m afraid what I don’t know are the results! I think I’ll have to give my research team a written warning! I don’t suppose Carl Bernstein and Bob Woodward would have been so lenient.

Por ultimo, in the words of a very wise man, ‘To some the greatest handicap in golf is the ability to add correctly.’