National police have arrested a person following a raid on a warehouse in Cartagena, Murcia, where approaching 1,500 counterfeit electronic products were set to be distributed throughout Spain.

The National Police were tipped off by information obtained from Benidorm Local Police. The operation, co-ordinated by Benidorm Police agents, revealed the illegal Cartagena business warehouse merchandise was to be distributed, via a parcel services company.

Police officers belonging to Group V of the Benidorm Judicial Police have developed a police device against the piracy of electronic products and accessories from well known brands in the telephone sector.

Agents obtained information concerning the products and where they came, which verified the distribution were counterfeit. No official documentation or purchase invoices were in place.

It was found the warehouse had a multitude of counterfeit products from well known phone brands, including wireless helmets, USB cables and mobile phone cases.

The unnamed arrested person, aged 62, was responsible for the company, who was detained for an alleged crime against industrial property.

The detainee, a Spanish national, was released after a statement was given to the police agencies. 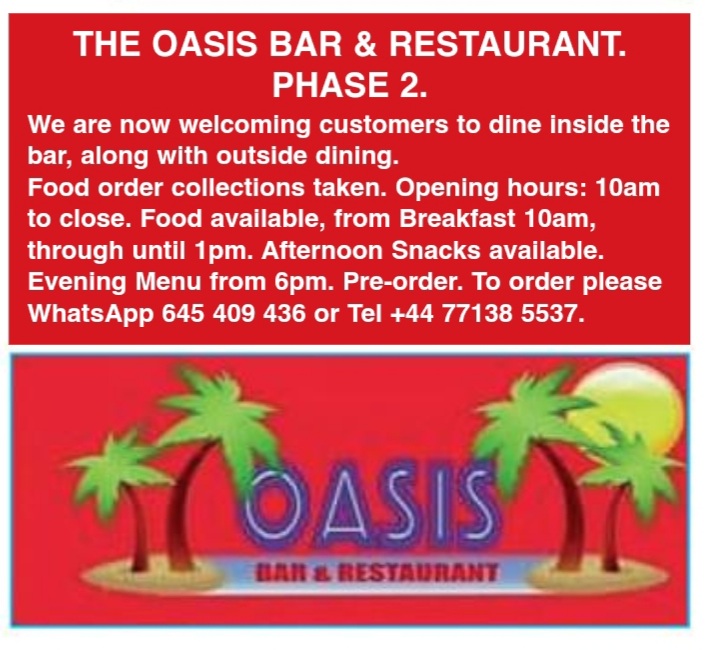