Damage has been caused in an area of Ciudad Quesada that has recently been refurbished by the Ayuntamiento after years of neglect.

A metal stanchion was found lying on a newly-laid block pavement – and plants strewn across the floor outside premises of Don Carlos on the high street.

A partygoer was said to have been seen wearing a plant on his head in a drunken stupor, amid the damage.

Following the incident widespread criticism has been pointed – to both the culprits and also to the standard of works carried out.

The stanchion appears to have been set only inches deep, deemed not enough to retain its weight, with up to a foot needed for appropriate safety.

The works carried out in Quesada-Rojales began, prior to COVID-19 lockdown, after years of complaints about the state of dilapidated footpaths and roads in the town.

The completion of works was finally undertaken, after the coronavirus easing of restrictions.

In March improvement works started in Ciudad Quesada, after finances were put in place following years of neglect.

Diversions were in place at the main Quesada Arches entrance, with heavy plant machinery in situ – digging up roads to put in new drainage systems, costing hundreds of thousands of euros.

Although the damage caused is ‘minor hooliganism’, hundreds of people have made comments.

“After waiting for years to have renovations works in the Quesada High Street it was looking nice,” a resident told The Leader.

“It is disgusting that people choose to pull up plants and knock a stanchion out of the ground,” said another. 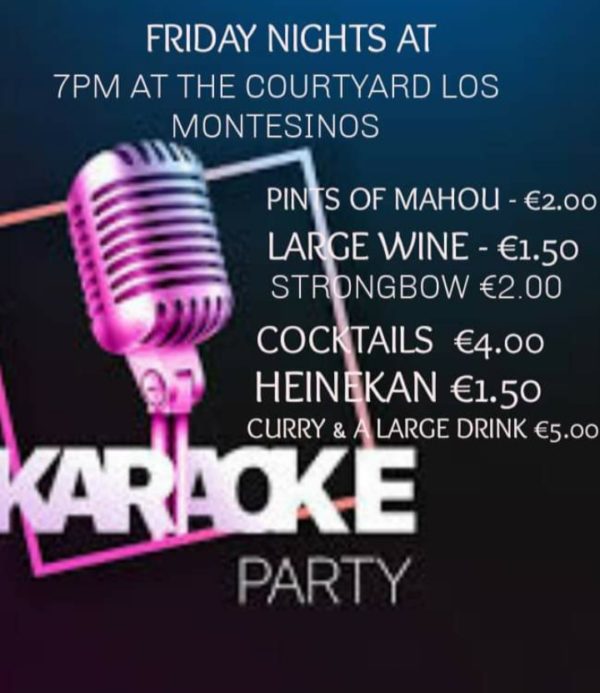