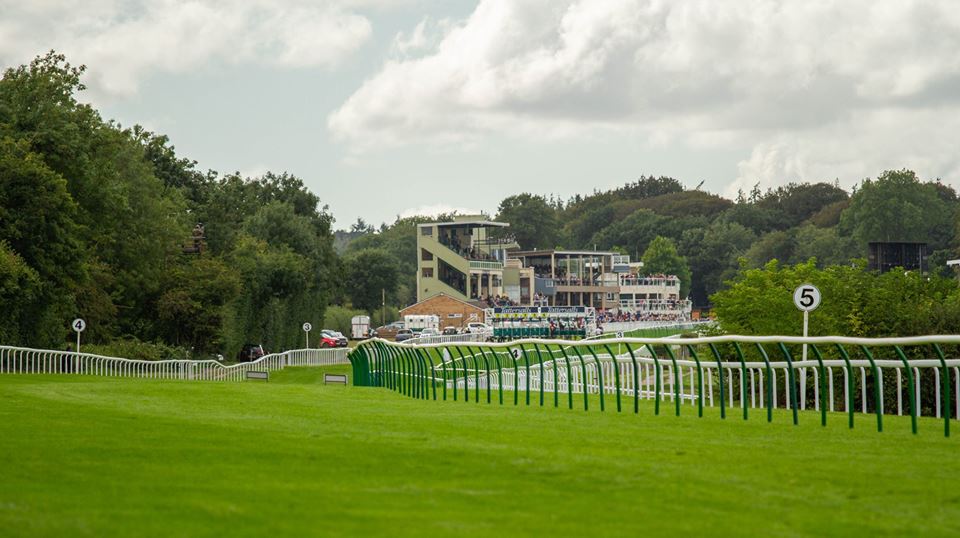 Amanda Perrett trained Zuba (7.15) 7-1 ridden by 2006 Epsom Derby winning jockey Martin Dwyer is selected each-way by fromthehorsesmouth.info at Salisbury on Saturday night in a Class 4 handicap over 1m 6f at the Wiltshire track.

Zuba who finished fifth, behind favourite Dubious Affair at Doncaster on June 26 when ridden by Ryan Moore, was keen, tracking leaders and had every chance when second, two furlongs out, weakening in the final furlong and eased, over 1m 6f for Coombelands Racing stables, Pulborough, West Sussex based Perrett.

Queen Of The Sea (7.45) trained by S. Bin Suroor and ridden by Hector Crouch, is tipped each-way by fromthehorsesmouth.info in the 1m 4f British EBF C4 Fillies Handicap.

Out of Sea The Stars, Queen Of The Sea finished third at Goodwood in June, over 1m 1f, and ran third at Kempton Park in June 2019, over 7 furlongs.