For many gamers, mobile technology and video games are two things that make life more enjoyable. The mobile gaming market has grown dramatically since the smartphone revolution, taking the video game industry to the next level. Here are the top 10 mobile games you can use to pass the time when you’re not enjoying your Comeon bonus on Magnes.

This rhythm-based mobile game is entertaining and satisfying to play on Android, iOS, Amazon, and Windows 10 phones. You’ll not only become more culturally aware of classical songs, but it’s also a good exercise for your brain.

Brought to you by the makers of Tiny Tower, Disco Zoo is a casual game that involves rescuing animals in a minesweeper-like scene to keep them in your zoo. Eventually, the player can create a Disco Party, which involves waking up your sleeping animals and generating more coins. You can rescue more animals using your coins, decorate your zoo, or expand it.

Created by the same folks who brought you Disco Zoo, Tiny Tower is also available on Android and iOS devices. The game is shorty, fun, and sweet, always working you towards something even when you’re not actively playing. There in-app purchases to get fancy additions and create more floors. 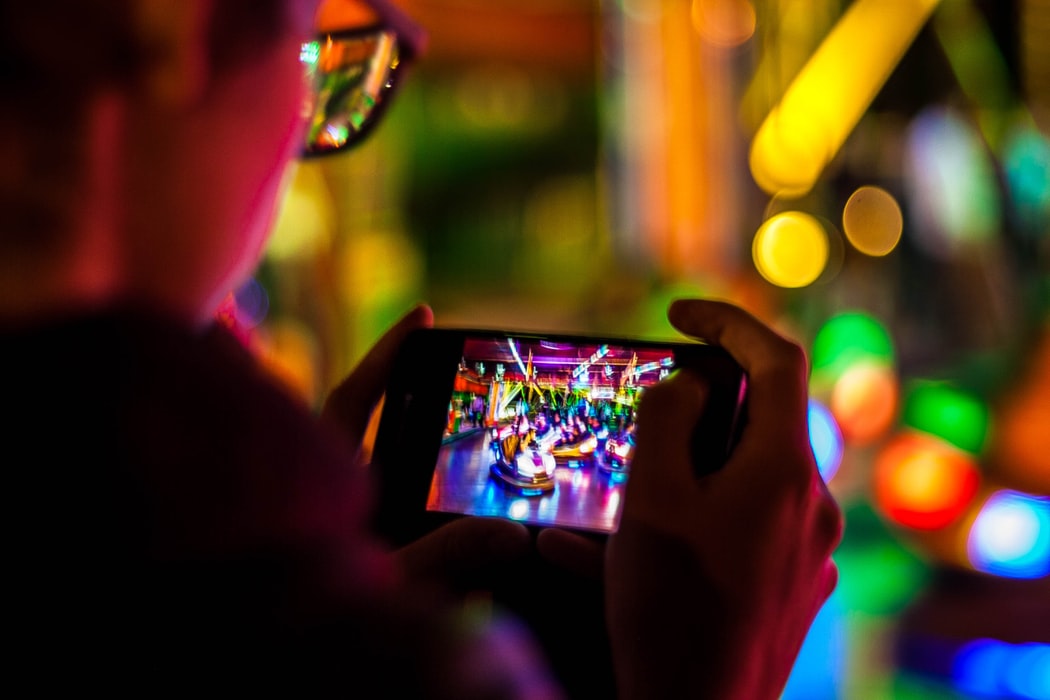 Little Alchemy first hit the market as an online game, before being put on a mobile app. You can play the games on iOS and Android smartphones, starting with four elements – Air, water,  earth, and fire. The game involves combining the given elements to create an entire world with lots of items. For instance, combining water and air creates a mist, while two units of fire give energy.

This iOS and Android mobile game is all about functional design and physics. Each level gives you stick figures to work with and complete a given objective. For instance, there’s a puzzle that requires you to draw just one shape and tip the glass.

As the name suggests, this android and iOS game requires you to black out your screen. The trick lies in the number of limited moves given and the pattern that you need to consider completing every level.

The direct objective of this game is to create as many loops as possible by rotating lines and curves given in every level. The game is fun and relaxing, making it a great choice when sited on the passenger’s seat.

Similar to Brain It On, Happy Glass lets you draw a line and other shapes to complete each level. However, this game has a straightforward objective – to fill up a glass with liquid. The game is available on both Android and iOS smartphones.

With Paydro Live, there’s only one mission. You have to get through eleven questions and cash in thousands of pesos in the jackpot prize. The categories range from general knowledge to movie-based questions, so you might need to check a few PaydroReview tweets on the game’s social media accounts.