The Guardia Civil have confirmed the body of British man Kenny McPherson, who went missing from Torrevieja Marina in  November while Kayaking, has been found.

Mr McPherson’s body was discovered 200km away from where he was last seen, off the coast of Formentera. 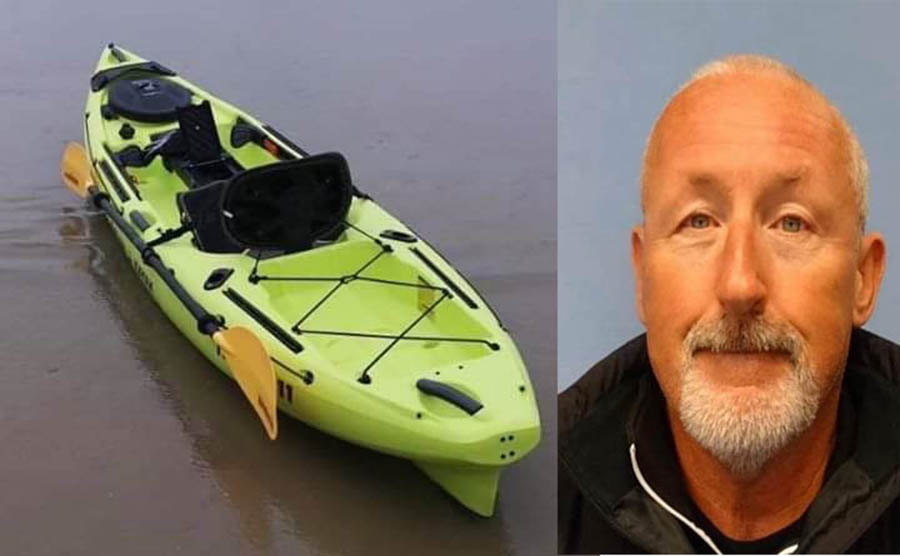 Mr McPherson’s wife Alexandra and children Anna Mitchell, 22, and Alexander Mitchell, 27, flew to the Costa Blanca after being informed of his disappearance.

The Costa Blanca and Costa Calida Leader send their condolences to the family.