The mayor of Pilar de la Horadada, José María Pérez Sánchez, accompanied by the councillor for the Third Age, Mari Carmen Gracia, attended the handing over of equipment to the Gregorio Ortiz Day Centre in the town.

The apparatus consisted of a digital board, a portable speaker and various sports equipment which was all subsidised by the Social Association of La Caixa, for AMIPI, which in turn has donated it to the social centre for the benefit and use of the clients.

The director of the office of La Caixa in Pilar de la Horadada, María Teresa Murcia, has always been committed to social work in the municipality according to the president of AMIPI, María Dolores Fernández, who said that she greatly appreciated the gesture, adding that the equipment would be very useful for the centre’s users.

Councillor Mari Carmen Gracia, also said that the gesture means a lot to the social fabric in Pilar de la Horadada, and thanked La Caixa and AMIPI for their donation. 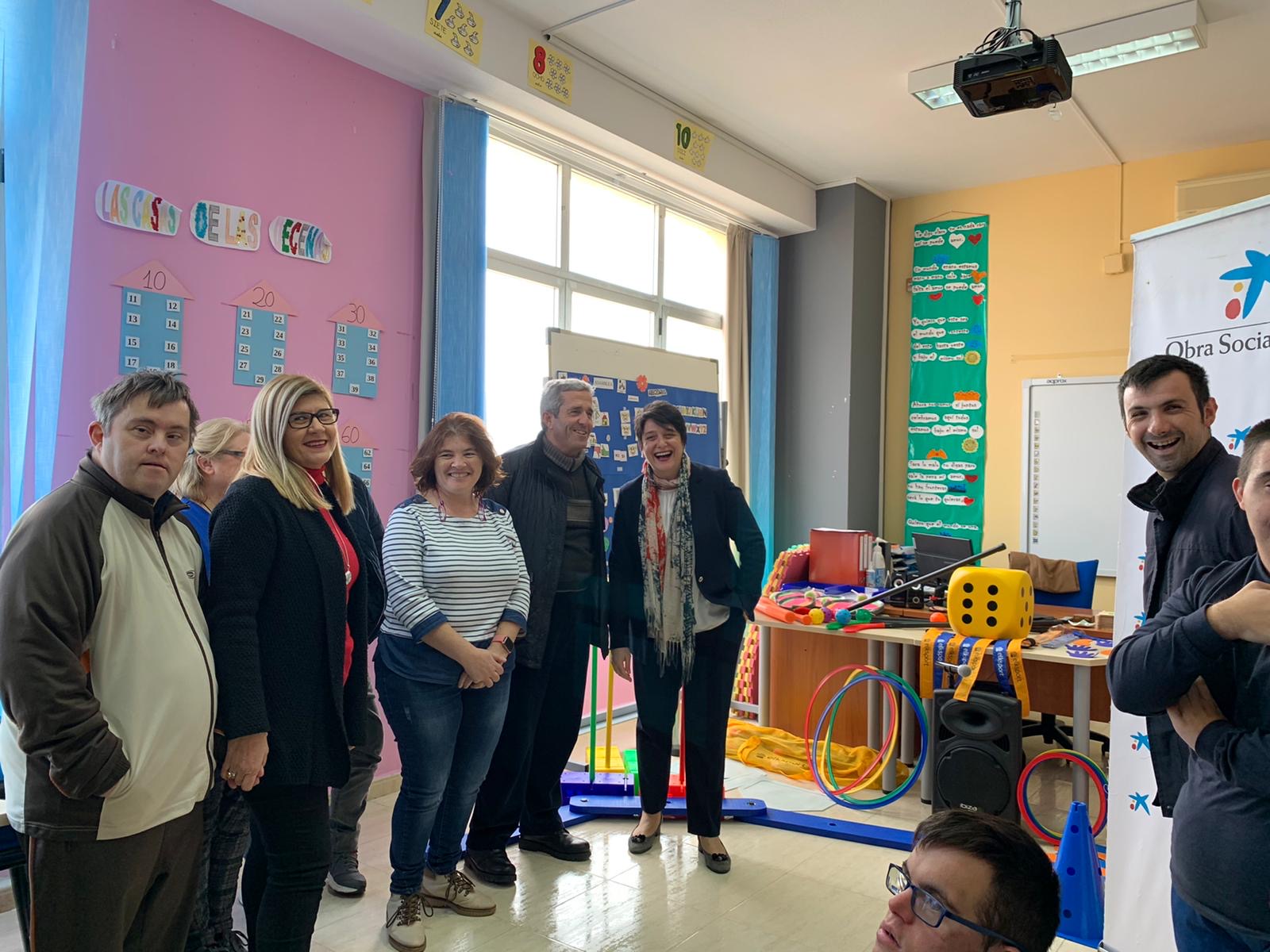