Countries represented will include Spain, the Netherlands, the Czech Republic and the Republic of Ireland

From January 30 to February 3 Pinatar Arena will host its second Under15 National Team Tournament in the men’s category in which Spain, Holland, the Czech Republic and the Republic of Ireland will all be represented.

The games will take place on Wednesday, January 30, Friday, February 1 and Sunday, February 3, with 2 matches per day. 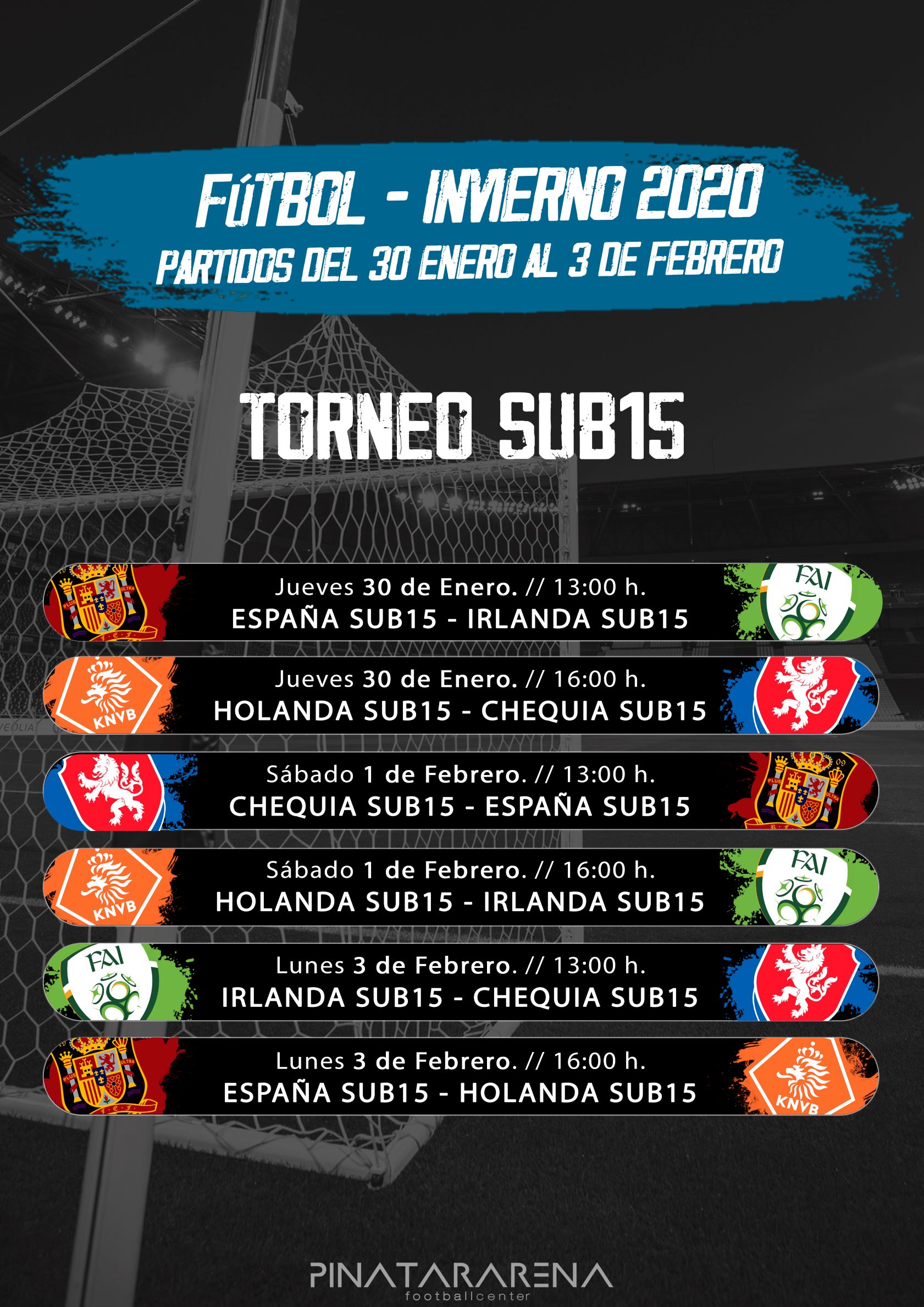 A total of 6 games will be played, in the second Under15 championship hosted by Pinatar Arena since it first opened in 2013.

For the second year in a row, the tournament is sure to attract numerous scouts and football clubs from all over Europe who will be at the venue hoping to see the future of European football.

Last season, the Spanish U15 team managed by Julen Guerrero won the Tournament, by beating the Netherlands in the final game. Both of these teams once again start as competition favourites to lift this prestigious trophy.

The schedule for the six matches are:

Entry to all matches, to be played in the main 3,000 capacity Pinatar Arena will be free.

What to Consider Before Buying Engagement Ring