The LeaderPutting YOU at the Heart of the Community
Sign in / Join
Subscribe
Home Province of Malaga Costa del Sol Costa del Sol: Gay couple from France attacked in Spain LGBT hotspot... 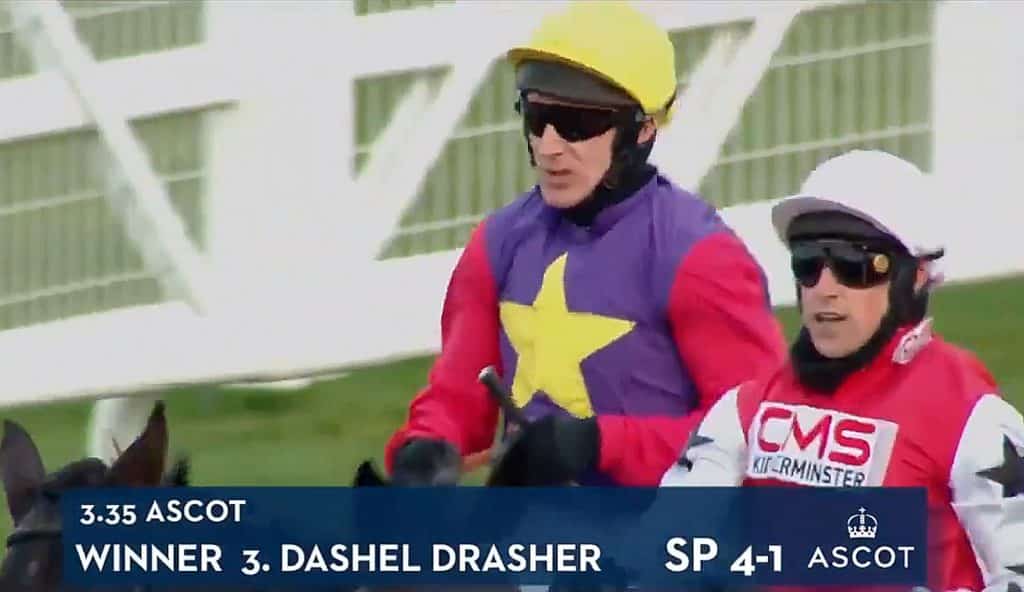 A gay couple from France have been the subjects of an attack in Spain’s LGBT hotspot, Torremolinos on the Costa del Sol.

The attack of the middle-aged French couple which occurred early on Sunday morning has been condemned by The Andalusian Observatory against Homophobia, Biphobia and Transphobia.

Both men from Perpignan were taken to hospital where their injuries were attended to. One of the men, a doctor, was injured so badly that it is unsure whether or not he will be able to continue to work.

The men were jumped by a gang of four homophobic youths who shouted abuse at them and called them names. They were heard saying, “We’re gonna throw all you faggots out of here”.

Torremolinos is well-known on the Costa del Sol for its variety of gay bars and clubs and it’s friendliness and welcoming attitude towards the LGBT community.