TEN loggerhead turtle eggs – from a batch of 66 – laid this summer on the beach of Cala Arturo, in the Calblanque Regional Park, have been sent to the Oceanographic Centre of Valencia.

The Ministry of Water, Agriculture, Livestock, Fisheries and Environment sent the baby loggerhead turtles – Caretta caretta – to follow their development and to analyse the general strategy for management of nesting on the Spanish coasts.

From the 66 loggerhead turtle eggs laid in the sand, 21 offspring were born. 11 are at the Marine Aquaculture Centre of the Murcian Institute of Agricultural and Food Research and Development (IMIDA), in San Pedro del Pinatar.

The remainder have been transferred to Valencia by technicians of the General Directorate of Natural Environment.

The baby loggerhead turtles will be fed in the ‘Arca del Mar’ centre in Valencia, where the evolution and behaviour will be monitored, between 12-18 months.

The breeding and development will enhance the threatened loggerhead turtles species, especially in attaining growth and strength.

Nine of ten quelonios, previously monitored and subsequently released into the sea in 2017, survived.

From 1,000 loggerhead turtle eggs laid and hatched, figures show only one turtle survives, under natural conditions, due to various predators and conditions. 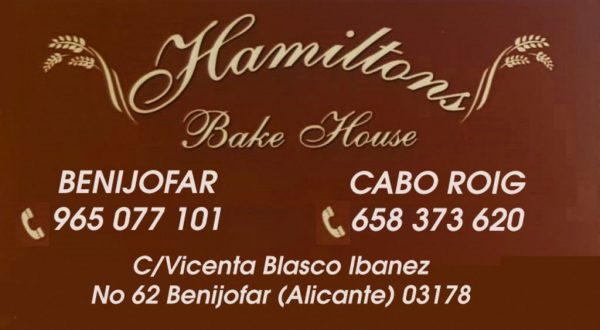