The mayor of Torrevieja, José Manuel Dolón, and the Councilor for NGOs and Volunteers, Carmen Morate, attended a charity event just prior to Christmas organised by ‘Reach Out Extiende la Mano’.

The pair were at the event to show their solidarity and their encouragement at the work carried out in the area in helping the needy and homeless people of Torrevieja. 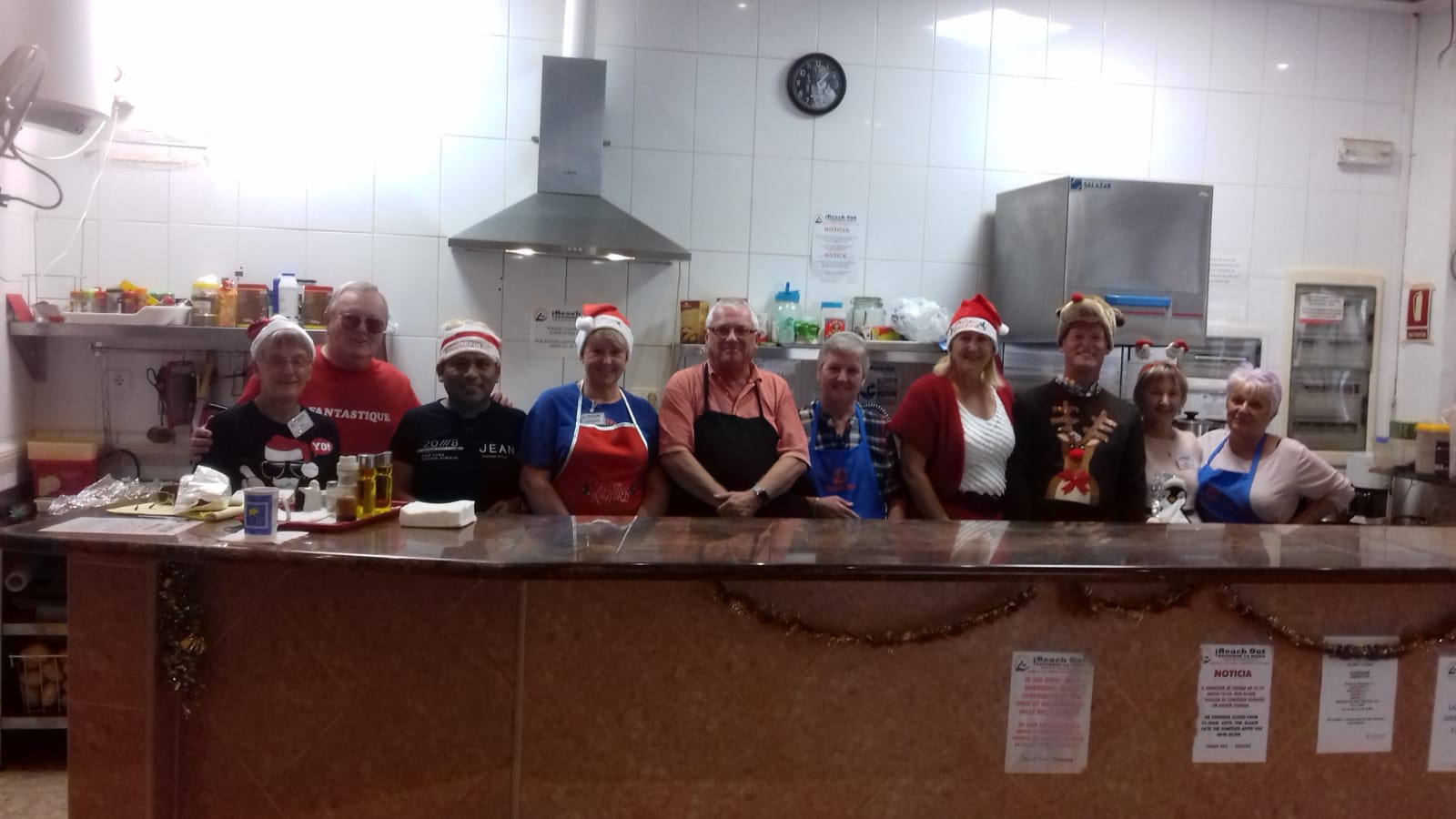 At the event all kinds of crafts were sold, and there were also a number of different musical performances, including the presence of a DJ who was encouraging everyone to party. Attendees also enjoyed a visit by Santa Claus.

A total of 726.85 euros war raised at the charity event, which the mayor said was a remarkable total. He added that he wanted to thank the work that “the organisation does in a selfless way, by helping the homeless.”  He said that he would also double the amount made by the Association on the day. A cheque was subsequently handed over to the Charity Secretary, Davy Young.

On Christmas eve the NGO organised a meal for 60 needy people. Attendees received a basket with thermal clothing to protect themselves from the cold, as well as some gifts and candles to transmit the Christmas atmosphere.