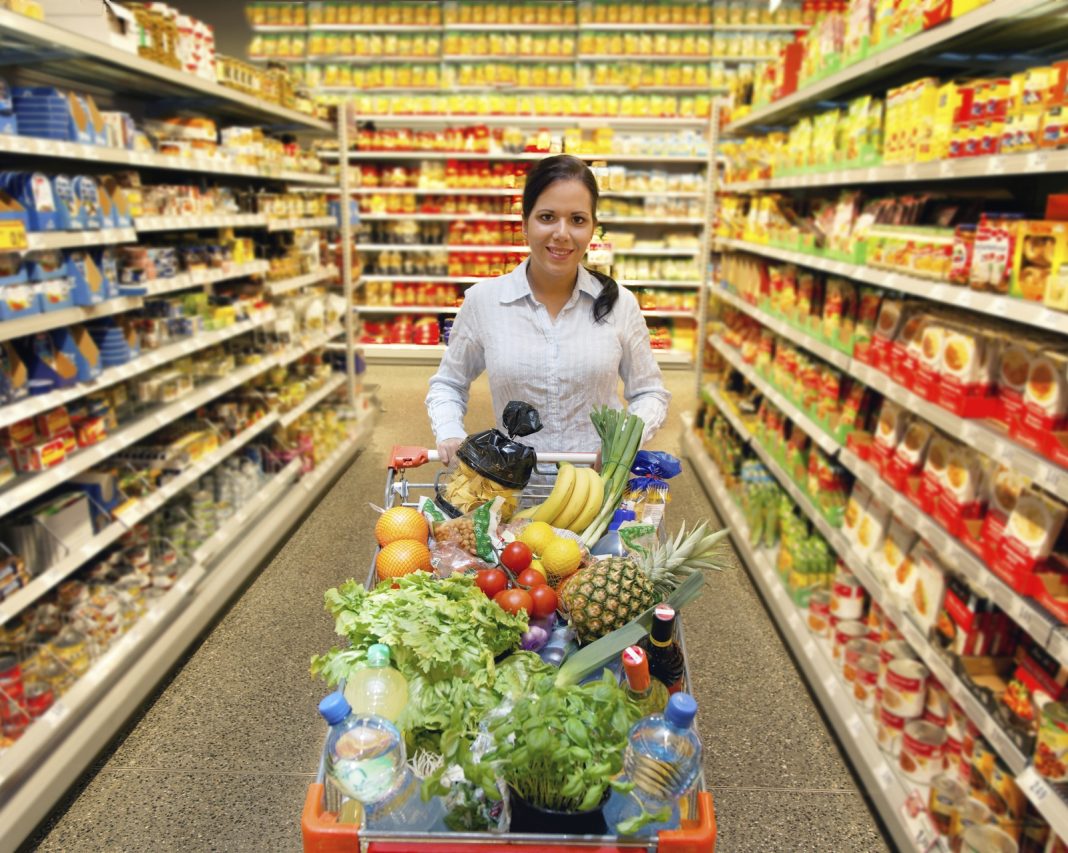 It is strange how fashion works, with what is ‘in’ and what is ‘out’ endlessly changing on what often seems like a whim. However, one piece of news took my attention this week; news that many expats will not be surprised to read.

I have quite a lot of time for Mark Carney, that earnest, Canadian banker who currently presides over the Bank of England as its governor. It is true that before, during and following the Brexit referendum, Mr Carney had a turbulent time. Accused of being too pessimistic in his forecasts by some during the EU referendum, with the more outspoken of his critics calling for his resignation.

Still, he has remained calm under fire and even managed to oversee the release of that rather lovely new one pound coin. With a bit of luck, he should remain happily in his post for the next few years.

I like the Governor’s grounded, and clearly spoken approach. I have previously felt that his predecessors would either drop off to sleep mid interview, or send me into a comatose state when listening, but the present Governor does seem to have his eye on the ball. However, I do feel that he would do well to take a little advice from the hordes of gin drinkers, both at home and abroad. Yes, gin is most certainly ‘in’.

Gin has been added because sales of it have boomed in recent times, which I am told is because of the 40 or so new distilleries that have opened since 2016, as well as effective, persuasive marketing.

Reportedly, gin has been HM Queen Elizabeth’s favourite tipple for many years. The British public has followed her lead, and drunk more gin than ever in recent years, notching up a 16 per cent increase in sales that has now reached an impressive £1 billion. Some experts claim that gin is needed to smooth the way, as well as easing the pain, as the country heads towards Brexit.

Although gin has been a popular member of the British drinks cabinet for many years, it was nowhere near as popular as other spirits, such as vodka that used to be particularly popular in nightclubs. It seems that vodka has now fallen out of fashion, and gin has taken its place. Of course, this is not news to the thousands of expats who have cherished their G&Ts on their sun terraces for many years, and has become a staple part of their liquid diet.

As far as that eternal ‘shopping basket’ is concerned, I was saddened to read that brake pads, along with menthol cigarettes and non-smartphone handsets have now been removed. I would have thought that decent brakes were essential in light of all of that gin flowing around the country.

I should stress that the UK’s newly revised ‘shopping basket’ will not only consist of gin, but that children’s scooters, cycle helmets, cough syrup and half-chocolate-coated biscuits will now also be added. The logic of the ‘shopping basket’ escapes me, but I am sure that that nice Mr Carney will find it all very helpful. As for gin, personally I cannot stand the stuff, but I am always happy to defend the virtues of a nice bottle of malt.