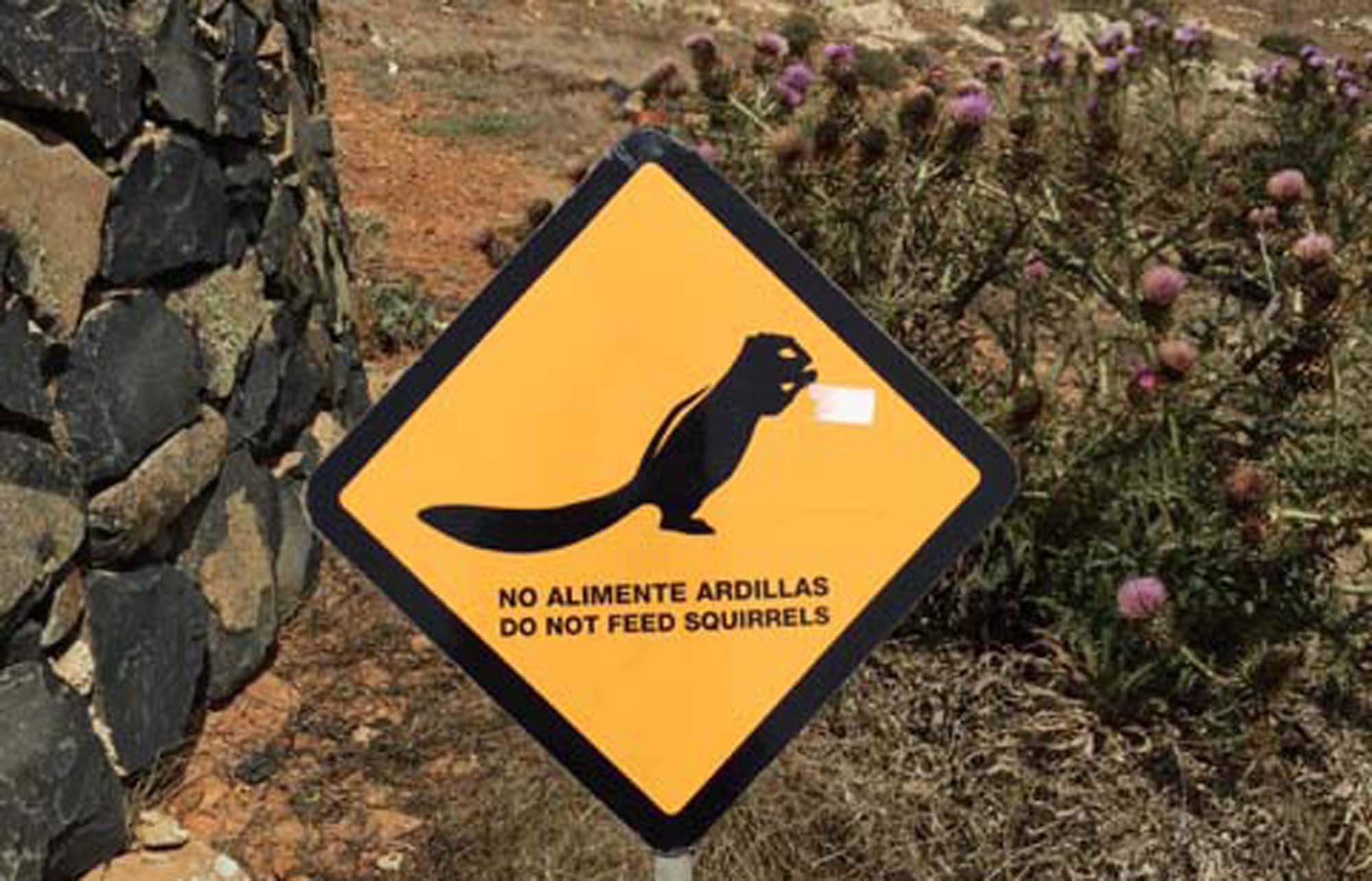 My first encounter with a squirrel was not a happy one. I was about five years old, and we had just arrived for my first holiday in Bournemouth, staying with my elderly great aunt in her Victorian home. I still remember entering the old house through a small conservatory that housed many glass cases in which were collections of stuffed birds and animals.

I clearly remember several small birds trapped in a frozen, lifeless state behind glass walls; a beautiful fox with its mouth open ready to devour whatever the taxidermist had imagined when preparing the poor creature for display.

The one creature that I still remember in considerable detail, was a small red squirrel holding an acorn in its claws staring at me with its lifeless, glass eyes. This squirrel haunted me for my entire holiday and it got to the point where I could not bear to look at the poor creature; I ran whenever I had to pass by to avoid its sad stare. My great aunt’s home represented a time when killing and sticking pins into butterflies for display, and installing birds and small animals into glass cases was seen as acceptable. Thankfully, some things have changed for the better.

Several years later, I had the opportunity to become acquainted with red squirrels that have become synonymous with Brownsea Island; that small, enchanted island strategically placed in Poole Harbour, Dorset. Brownsea Island is currently one of the few places in England where red squirrels thrive, although sadly I understand that many are now infected with a form of squirrel leprosy. As a visitor, and later as a teacher escorting hoards of children through the island’s woodland, the squirrels’ playful charm and shy curiosity always entertained and amused us. They are cautious creatures and only occasionally would they appear, much to the annoyance of my pupils.

When I lived in the UK, I often used to walk through woodlands, as well as more populated areas, such as the seafront gardens in Bournemouth where squirrels of the grey variety, who are even bolder and more curious than their red cousins, would compete with pigeons for pieces of sandwiches, crisps and any other goodies that visitors would offer them. In short, over the years I have fallen for the subtle charms of squirrels, of whatever variety. When we moved to the Canary Islands, I thought I would not see any again. How wrong I was!

During a recent holiday on the Canary Island of Fuerteventura, we came across many squirrels close to Caleta de Fuste, also known as Squirrel Mountain. These squirrels certainly put the UK’s grey squirrels to shame in their cheeky boldness as they deftly scamper up the arms of visitors to collect a tasty treat. These squirrels are the Moorish Squirrel or Barbary Ground Squirrel and use their many charms to endear themselves to both the locals and visitors to the island. Due to their trusting and endearing nature, they have become a considerable tourism asset for the island.

Fuerteventura Squirrels, or to be correct Barbary Ground Squirrels, are not native to Fuerteventura, but were accidentally introduced to the island in 1965 as escapee pets. The two pet squirrels quickly bred, the climate and food sources were acceptable and these endearing creatures have now successfully colonised much of the island. Indeed large yellow and black signs imploring visitors ‘Not to feed the squirrels’ are now becoming commonplace around the island.

In recent years, there have been serious university studies investigating the environmental impact that these illegal migrants have upon the island; I guess it could be described as a kind of Brexit plot against squirrels. I recall a time when university ‘Media Studies’ courses were regarded as frivolous and not ‘a proper degree’, but it seems that any subject can be the focus of degree status nowadays, and a degree in squirrelogy is clearly highly desirable.

In true human compassion, initial conclusions indicated that these delightful creatures should be exterminated and considered as pests. However, at the time of writing, I am pleased to report that after costing this ‘remedy’, it appears that it would be too expensive, if not impossible to carry out. The focus will now be upon ensuring that these squirrels do not develop a taste for the other Canary Islands and measures are in place to ensure that the more athletic squirrels do not paraglide into the other islands.

For these squirrels, the impact of the global economic crisis has been positive, since it seems to have secured their future in Fuerteventura. Might I also suggest that if this growing population becomes a problem, then some kind of non-harming birth control provided in their nuts might be the way forward?

There is no doubt that, despite squirrelogy, the Fuerteventura squirrel has won its place in the hearts of locals and visitors alike. Officials are only now becoming aware of the publicity value to tourism that these furry migrants bring to the island. Indeed, many are now suggesting that the squirrel becomes the official logo of Fuerteventura.