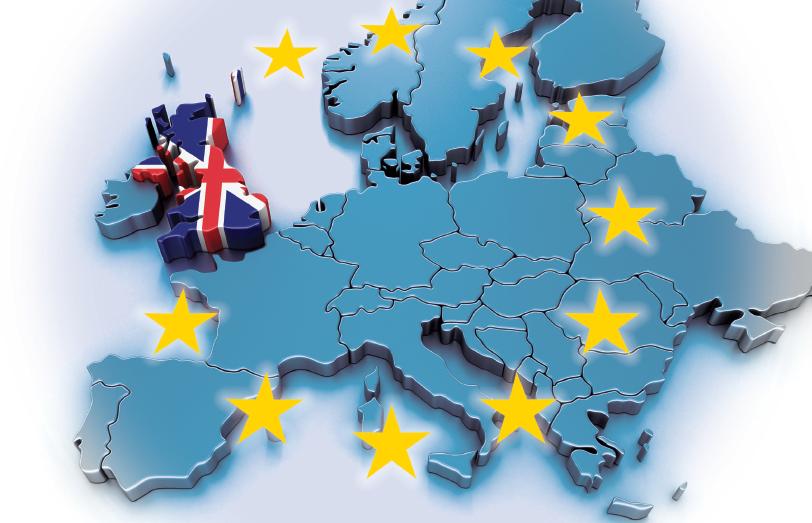 As distasteful as the EU referendum has been for many, the referendum process may have been a positive event in ways that were not at first expected. During the 40 plus years that the UK has been a member of the EU, many Europeans have taken its many benefits for granted. In the last decade, there has been considerable and growing apathy towards an expanding European project, which UKIP, the media and cynics have exploited to their full advantage.

Before the referendum, I rarely heard the EU being discussed in a positive light, and those of us who strongly believe in the European project, albeit reformed, have tended to keep their views to themselves. How events over the last few weeks have changed the topic of conversation and all manner of discussion in our national life. For the first time that I can remember, I am regularly hearing positive comments, as well as negative, being articulated wherever I go; this is a healthy development.

Britain’s reluctance to be a full and enthusiastic member of the EU has always been a controversial issue and I suspect that in time, historians will reflect upon the strong opposition of France’s President de Gaul, who was strongly opposed to the UK’s membership of the Common Market in the 1960s. Maybe he was right in his judgement that Britain was not and never will be European in attitude, and that the insular views of an island community will always prevail.

When I moved to Spain, and later to the Canary Islands, I was surprised to see public recognition of the EU’s influence upon the country happily and generously acknowledged. Many forget that it was the EU that supported Spain’s painful transition from Franco’s cruel dictatorship to that of a modern democracy that we see today. Major infrastructure projects, such as new roads, bridges and tunnels are always readily acknowledged, including the flying of three flags: the Spanish flag, the Canarian flag and the European flag. No one is ever in any doubt that these projects have been funded partially or fully by the European Union. Frankly, I have rarely seen similar acknowledgement in the UK of the many projects funded by the EU. As a result, the general public are oblivious and mostly left ignorant of exactly what the EU contributes to their society. Education too must take its fair share of the blame for the public’s antipathy towards the EU.

During the EU referendum, it was the often stated and cynical wish of many Brexit politicians that the UK’s ‘wisdom’ in voting for Brexit would cause remaining EU nations to consider their futures within the EU. Much was and continues to be said about the EU rapidly imploding on the basis that the project is doomed following the UK’s decision to leave. However, from my understanding of the European press, and those that I speak to, I suspect that the opposite is happening. For the first time in many years, I hear people talking about the EU positively, and appalled at the UK’s decision to go it alone. For the first time I hear people talking and writing about the achievements of the EU, ranging from the peace that it has inspired since the Second World War, and its support and nurturing of democracy in countries entering from the failed Soviet Union. The European Union is by no means perfect, but for the first time many European commentators are talking of a climate of change within the EU, which Brexit has inadvertently encouraged, for the better.

Many European commentators are now seeing Brexit as an opportunity to re-evaluate the values and purposes of this community of nations. Although the UK has contributed much to the debate over the years, it is clear that its continual negativity, stances on renegotiation, cynicism and refusal to accept shared community values has had a negative impact upon the EU’s development and reform. Without the UK, many see the EU as finally being in a position to fulfil its potential.

Unlike what is published in the UK media, the European project is not dead, and many European commentators think that Brexit has been a good thing in revealing to Europeans what they may lose should they also choose to follow the Brexit route. I never thought that I would congratulate the result of a Brexit vote, but in the wider context, I suspect that the vote to leave may have done all true Europeans a great favour.