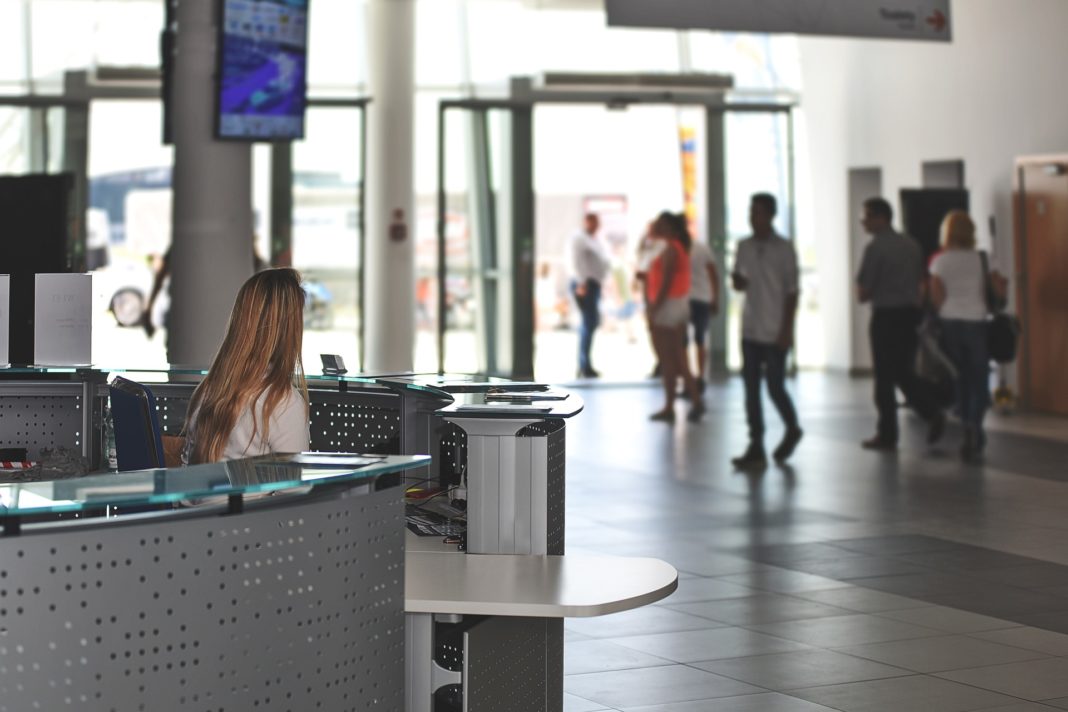 Thanks to an agreement between the three main political groups in the Valencia region, PSPV, Compromís and Unides Podem, the green light to the controversial tourist tax has been given, which will charge tourists the tax for overnight stays.

The plans to implement the tax, which are already a reality in some parts of the country, have been debated in Valencia for the last 5 years, with the employers against.

The agreed design establishes a rate ranging from 0.5 euro to be paid in campsites or hostels to 2 euro per night to be paid in 4-star Superior and 5-star hotels. Tourists from cruise ships will pay 1.5 euro, the same as in higher category tourist homes. But there will be a maximum limit of seven days payment. In other words, whoever comes for a week or a month to a top-class hotel (and is not exempt from paying) will contribute a total of 14 euro and whoever goes for a week, or fifteen days, or a month, to an apartment of that category will pay a fee of 10.5 euro.

The text contemplates exceptions. It will not be mandatory for those people who stay in this type of place to pay -campsites, hostels, 4-Star Superior and 5-Star hotels or cruise ships- who are under 16 years of age, come on social trips such as Imserso (or similar from the EU), do so for health reasons (also a companion) or some hostellers according to age. Also, anyone who arrives due to a war or similar conflict, as is the case now with Ukrainian refugees.

The money collected by the municipalities that want to establish the tax must be used to facilitate the improvement of tourist services or infrastructures, to fight against intrusions, to promote good labour practices, to the environment or to facilitate access to housing, among others. However, those municipalities that choose not to enforce the tax can do so, something that the PSPV has emphasised in several interventions. As well as in the one-year moratorium that the law itself contemplates for its entry into force and that would therefore prevent it from being collected before 2024.

The final leg of the journey is for a vote to take place on Thursday, which given the support of those groups mentioned, is likely to succeed.