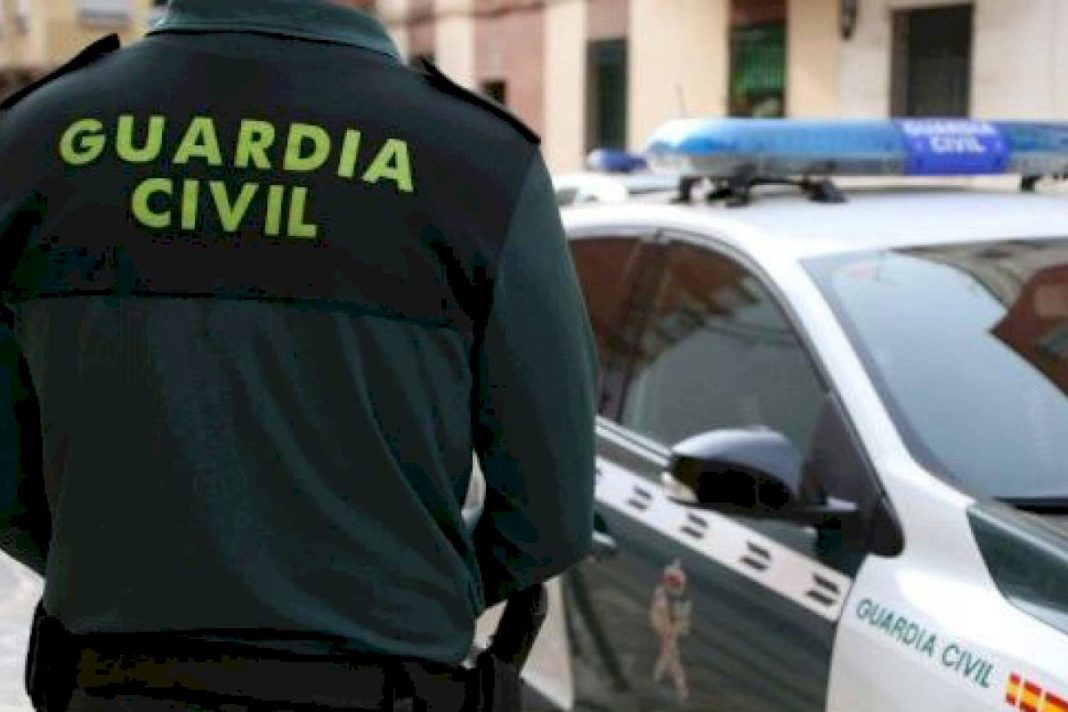 The trial began on Friday in which a former Captain of the Guardia Civil in Torrevieja is accused of causing injury, false documentation, coercion and improper bribery, and a Lieutenant from the corps is also charged with the crimes of coercion and bribery.

According to the prosecution, on November 1, 2014, the Captain attacked a man in the toilets of a pub and, to trying to hide the incident, provided false testimony in the report. The Public Ministry adds that the Lieutenant, who was in charge of coordinating the Fiscal Patrol of the Guardia Civil, ordered its inspections according to his own interests despite the fact that the services were carried out in establishments that were not under his jurisdiction.

Finally, the Prosecutor’s Office concludes that both were invited to drinks in various pubs on the Paseo Marítimo of the town with respect to those that paralysed the processing of complaints or inspections.